Through this article, let us discuss the top brands in Canada. 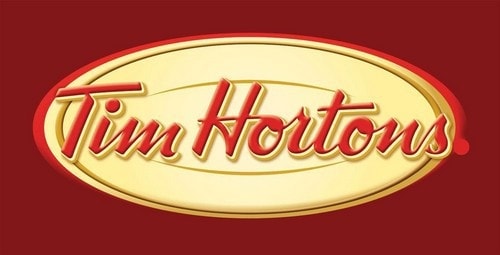 Tim Hortons Limited is a Canadian restaurant industry that was established in the year 1964 and headquartered in Ontario, Canada. The company is a multinational fast food restaurant that is popular for donuts and coffee.

It is also Canada’s largest quick service restaurant chain and it has about 4,613 restaurants across nine countries. The Tim Hortons chain focus on the top quality fresh product. It has great value and service that has helped them to grow into the largest quick service restaurant chain in Canada. Its main business operations include producing baked foods, fresh coffee, and homestyle lunches.

The business model of Tim Hortons is time-tested and is different from most of the quick service restaurant companies. This model has helped the company to create a 50-year history of growth and also shows a strong performance. The company believes that each aspect of our model pays to their success and also creates system advantages and provides good value for the restaurant owners.

The company supplies various combinations of frozen, dry, and refrigerated products to the restaurants. The company has received multiple awards during the year 2014 and also a member of various industry associations. Due to their great service and focus in the restaurant, Tim Hortons is considered one of the top brands in Canada. 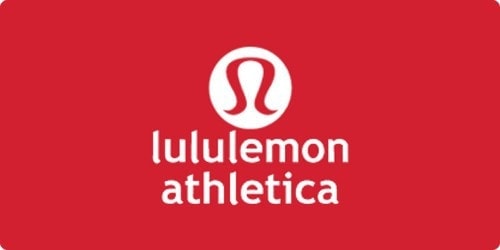 Also a top brand in Canda, Lululemon Athletica is a Canadian retail industry that mainly specializes in athletic apparel. This is a yoga-inspired athletic company for men and women. The company produces many types of athletic wear that includes performance shirts, pants, shorts, lifestyle apparel, and yoga accessories.

The company was founded during the year 1998 and is headquartered in British Columbia, Canada. Over the years, the company started selling products internationally in-store and through an online platform. The brand produces stylish and high-quality products. The company focuses on creativity and innovation, and a lot goes into the technology, research, and design of each and every product that is manufactured.

The company’s great team of researchers makes use of the in-house innovation lab and creates a fabric that suits to the extreme condition so that you can stay comfortable all the time. Due to their great innovations, Lululemon Athletica is considered one of the top brands in Canada.

The Bank of Nova Scotia is being operated as Scotiabank is a multinational bank. It focuses on various banking and financial services. It was established during the year 1832 and is headquartered in Ontario, Canada. With respect to deposits and market capitalization, Scotiabank is considered the third largest bank in Canada.

The bank serves about approximately 24 million customers in about 50 countries worldwide. It provides multiple services that include wealth management, commercial banking and corporate and investment banking. The main business focus of the Scotiabank is to provide financial services to various Canadian farms and agri-business. Having served this business for many years, Scotiabank has reformed the operations in a long way.

The bank provides excellent customer service and responds well to the changing needs of the customers starting from small family farms to large-scale producers and processors. Due to their great service, Scotiabank is considered one of the top brands in Canada. 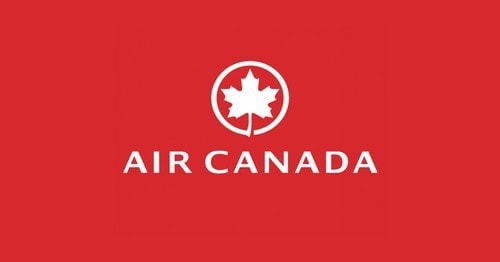 Air Canada is the largest airline of Canada with regards to the fleet size and the passengers carried. Established during the year 1937, the company is headquartered in Quebec, Canada. The airline offers scheduled and charter air transportation to the passengers and cargo to about 207 destinations globally. Air Canada is the largest domestic and international airline that serves about 200 airports across six continents.

This airline is governed by 11 members Board of Directors and is committed to meet high standards with regards to all Corporations affair. Due to their great service and visibility, Air Canada is considered one of the top brands in Canada. 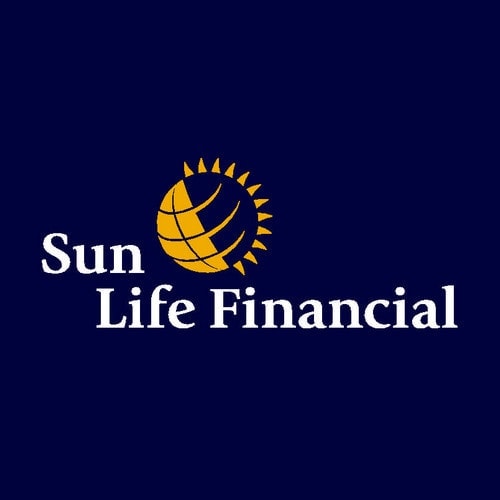 Also regarded as a top brand in Canada, Sun Life Financial is a Canadian financial services company that was established during the year 1865. The company is headquartered in Ontario, Canada. It is one of the biggest life insurance companies in the global level and also an oldest one. It has the presence in the investment management that operates in many countries.

The company helps the clients to achieve financial security throughout their lives and also to live life in a healthy way. The company serves millions of customers in countries like Canada, UK, and the US and also in other parts. By means of multiple networks of Sun Life advisors, distributors, and third-party partners, the company enables the client to get the freedom to live their lives as per their desire even after retirement. The company strives hard to support the health management goals as well.

The company offers a wide range of protection and health-related products and services that include insurance, investments, advice, and asset management. Due to their multiple categories of products and its related services, Sun Life Financial is considered one of the top brands in Canada. 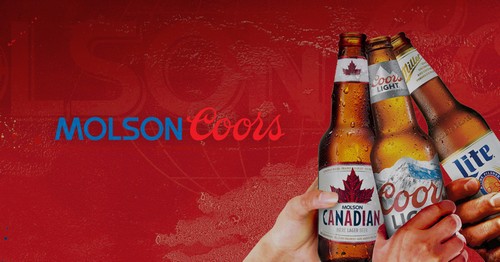 The first brewery is situated on the Saint Lawrence River in Montreal. It continues its operations there even now. The Company brews, markets, produces and sells multiple beer brands in Canada. In Canada, the company also partners the distribution of beer in Ontario, Brewers’ Retail Inc. (BRI), and also in the Western provinces, Brewers’ Distributor Ltd. (BDL). In Canada, the Company’s brands sold in Canada are Coors Light and Molson Canadian.

Due to their products and their brand value, Molson Breweries considered one of the top brands in Canada. 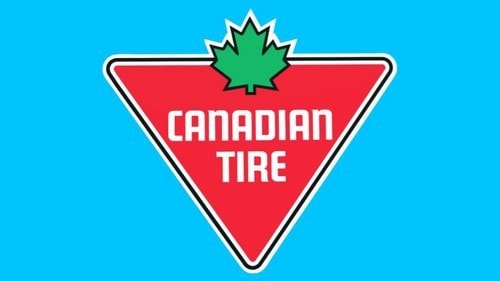 A Canadian retail company, Canadian Tire was established during the year 1922 and headquartered in Ontario, Canada. The company sells much range of products related to hardware, automotive, sports, home products, toys, and food products. The company has its business operations in three main segments that are Retail, CT REIT, and Financial Services.

The Financial Services segment of the company markets Canadian Tire credit cards, and insurance and warranty products. The company also participates in the Canadian Tire loyalty program that offers many services. Due to their brand value, Canadian Tire is considered one of the top brands in Canada. 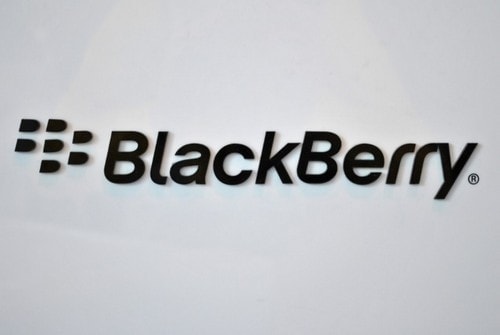 BlackBerry is a Canadian brand which is mainly into telecommunication. Its main focus is on enterprise software and Internet of Things. The products of BlackBerry are used globally by multiple businesses, government agencies, and car makers. Established during the year 1984, this company is headquartered in Ontario, Canada.

This will enable the customers to stay in line with the technology curve. BlackBerry provides multiple products that fall under the categories of BlackBerry Messenger, BlackBerry 10, BlackBerry Playbook, BlackBerry Enterprise Server, BlackBerry Internet Service, and QNX. 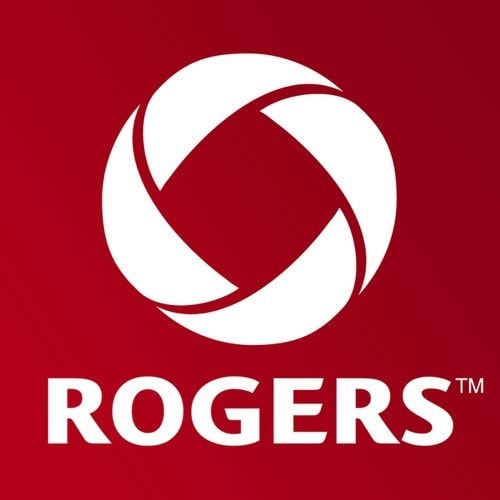 Also a top brand in Canada, Rogers is a Canadian communication and media company that has its business operations in the field of cable television, telephone, wireless communications, and internet connectivity.

The company was established during the year 1960 and is headquartered in Ontario, Canada. The company works to deliver a great experience to the customer on daily basis. Rogers is the largest provider of wireless communication services in Canada. It is also a leading provider of cable television, information technology, high-speed internet, and telephone services. 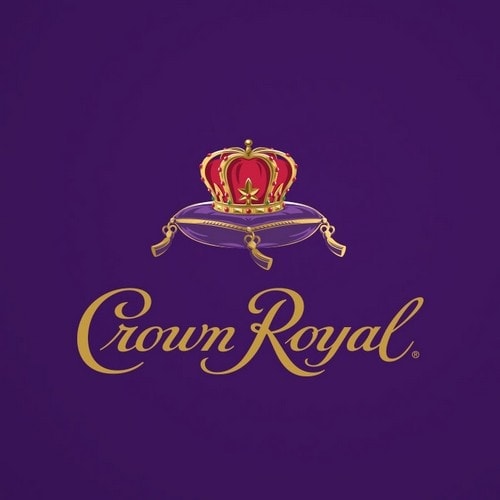 The company produces about 50 million Crown Royal bags per year. The Crown Royal is manufactured exclusively at Gimli, the company’s distillery. It is situated on the shores of Lake Winnipeg, Canada. On a daily basis, for the production of whiskey, Crown Royal makes use of 10,000 bushels of corn, rye, and barley that are sourced from the surrounding areas. It requires about 750,000 imperial gallons of water that are naturally filtered.

It undergoes the process and then whiskey is blended and bottled for sale. Due to the brand value and its visibility, Crown Royal is considered one of the top brands in Canada. 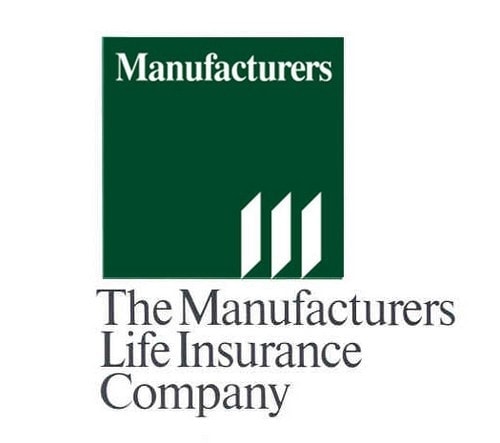 A top brand of Canada, Manulife Financial, is a financial service company that was founded in the year 1887 and headquartered in Ontario, Canada. The company has its business operations in Canada and Asia that is recognized with the name Manulife.  It has its operations in the United States as well through the John Hancock Financial division. The main goal of the company is to help people to attain their dreams by providing the right kind of advice and suggesting the right solutions for it. 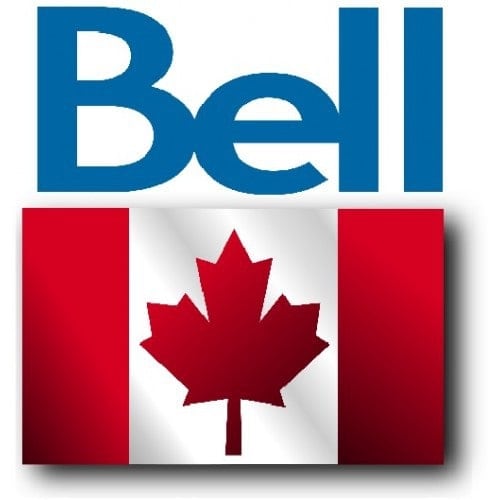 A popular telecommunication industry of Canada, Bell was established during the year 1880 and headquartered in Quebec, Canada. It is a telephone and DSL internet service providers in Canada. Bell Canada offers communications solutions to the consumers and businesses.

It provides residential services that include local and long distance telephone, digital television services, and Internet access. The company also offer services related to wireless voice and data communications products to residential and business customers across Canada. It even provides Wi-Fi services for residence, Wi-Fi mobile application to enable access at any location, parental control on Wi-Fi and other network related services.

It also offers security, storage, infrastructure, malware protection, and other home phone services. The company also functions as a virtual chief information officer for any businesses. Due to their excellent services and multiple products available to the customers, Bell is considered one of the top brands in Canada. 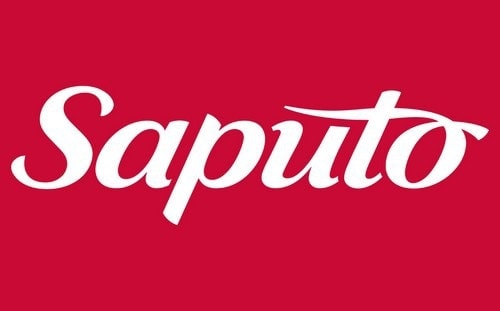 Saputo is a food industry that was established in the year 1954 and headquartered in Quebec, Canada. At present, the company manufactures markets and distributes multiple dairy products that include fluid milk, cheese, lengthy shelf-life milk, and cream products and dairy products. Saputo is the top dairy processor in the world.

Over the years, the company has expanded into other regions through mergers and acquisitions. The products of the company are available in many countries under the popular brands like Armstrong, Alexis de Portneuf, COON, Dairyland etc. The company has many skilled craftsmen who have demonstrated excellence and great innovation in various products.

The company process about 10 billion liters of milk to convert them into cheeses and dairy products. Their branded products are labeled under the company’s retail and foodservice brand. The company has about 50 manufacturing units and has about 15,000 employees working for them. Due to their great visibility and brand value, Saputo is considered one of the top brands in Canada. 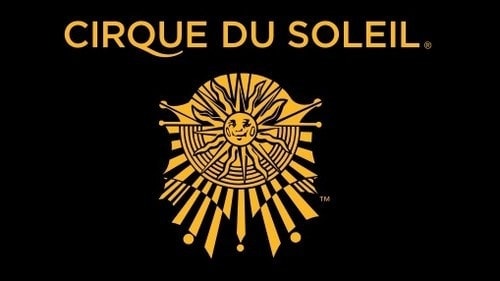 A Canadian entertainment company, Cirque du Soleil was founded in the year 1984 and headquartered in Quebec, Canada. It is the biggest theatrical producer in the global level. The company provides live artistic entertainment services in Canada and other places. It produces events and superior projects and also provides creative content for multiple projects.

It also involves in a motion picture, fashion and apparel, art galleries, hospitality, special events, and video on demand activities. During the initial years, Cirque du Soleil composed 20 street performers. Over the years, the company completely reinvented circus arts and became the world leader in the live entertainment. This organization has brought wonder and happiness to over 180 million spectators having their productions available in about 450 cities in across 60 countries.

At present, the company has about 4,000 people that include 1,300 artists working for them. It also creates content for a few projects. Due to their creativity in multiple projects, Cirque du Soleil is considered one of the top brands in Canada. 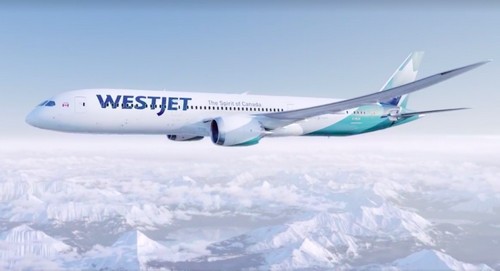 It also offers WestJet Encore which is a regional airline having a fleet of turboprop aircraft in a network of destinations in Canada and the United States. At present, WestJet is the second-largest Canadian air carrier that operates about 777flights and carries over 66,130guests per day. The company purchases aircraft that is equipped with CFM56-7B turbofan engines.

These engines are fitted with advanced configuration and tech-insertion features that provides up to one percent better with respect to the fuel consumption over the engine’s lifecycle. Due to their great services, WestJet is considered one of the top brands in Canada.

Canada is not only a top export of the world, but it is also a place where to introduce internationally successful brands into the marketplace. Right from the top foremost supplier of frozen foods to apparel, Canadian brands are a hit with consumers.

The post Top Brands in Canada appeared first on Marketing91