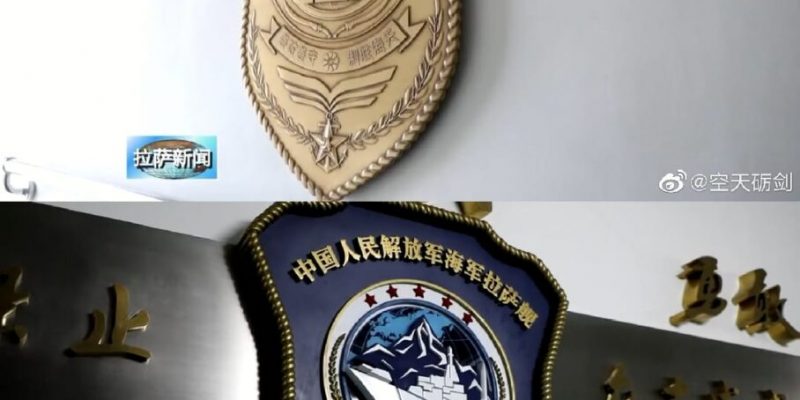 The second ship of the People’s Liberation Army Navy’s’ (PLAN) new class of Type 055 guided-missile destroyers (NATO designation: Renhai-class), Lhasa (with hull number 102), was commissioned on March 6, 2021 at a naval base in the port city of Qingdao in eastern China’s Shandong Province, according to Chinese local social media reports. The Lhasa was launched on April 28, 2018.

The ship is named after Lhasa, capital city of Tibet. the leaders of Lhasa City participated in the ceremony and brought gifts from Tibet, to the officers and crew of Type 055 destroyer.

The details and images of the commissioning ceremony haven’t been released yet.

Check out Naval Library to find out the specifications of the Type 055 Class Destroyers.