Maze ransomware operators have released credit card data stolen from the Bank of Costa Rica (BCR) threatening to leak other lots every week.

Early May, Maze Ransomware operators claimed to have hacked the network of the state-owned Bank of Costa Rica Banco BCR and to have stolen internal data, including 11 million credit card credentials.

The hackers claim to have compromised the Banco BCR’s network in August 2019, and had the opportunity to exfiltrate its information before encrypting the files.

According to Maze, the bank’s network remained unsecured at least since February 2020.

Anyway, the group explained that they did not encrypt the bank documents in February, because it “was at least incorrect during the world pandemic”.

Now the Maze ransomware operators published a post on their leak site along with a spreadsheet (2GB in size) containing the payment card numbers from customers of Banco de Costa Rica (BCR).

The threat actors decided to leak the credit card number to lack of security measures implemented by the bank.

“Just like previously, the Cyble Research Team has verified the data leak, which consists of a 2GB CSV file containing details of various Mastercard and Visa credit cards or debit cards.” reads the post published by Cyble. “As per Cyble’s researchers, the Maze ransomware operators have made this data leak due to the Banco de Costa not taking the previous leaks seriously. Along with that, the Maze ransomware operators have threatened the BCR about this type of leak going to happen every week.”

The BCR bank always denied that its systems have been hacked by the Maze gang.

“After multiple analyzes carried out by internal and external specialists in computer security, no evidence has been found to confirm that our systems have been violated. The permanent monitoring of our clients’ transactions confirms that none has been affected.” reads the last statement published by the bank. 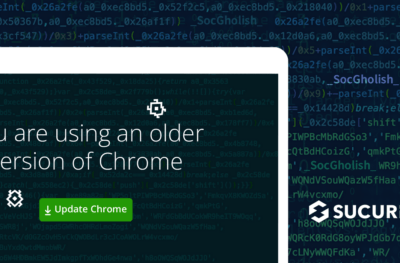 By OTC4 days ago13 views 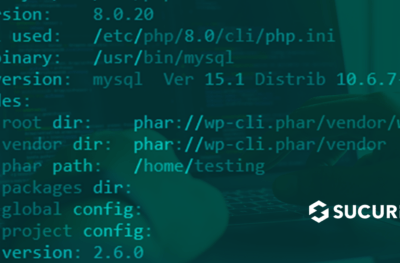 By OTC6 days ago13 views 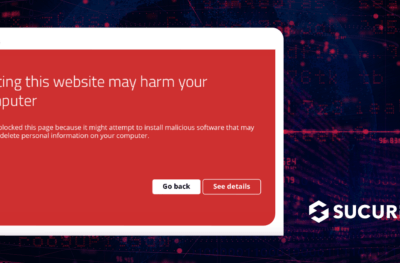 How to Fix the “This Site May Harm Your Computer” Warning 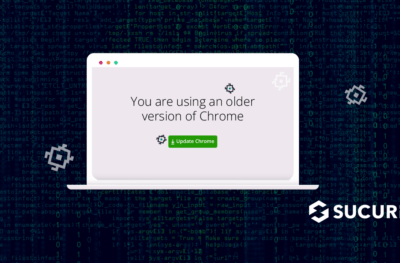 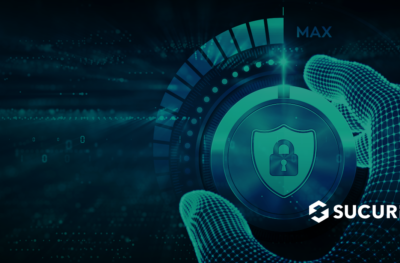 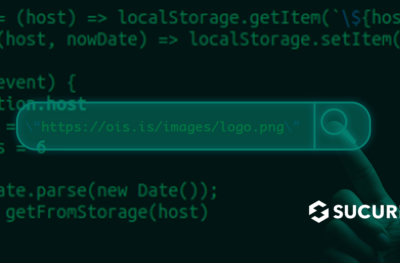