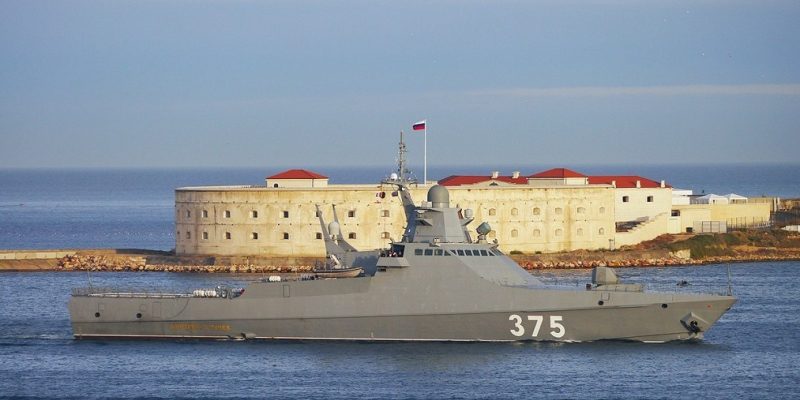 The Russian frigate Admiral Grigorovich, the patrol ship Dmitry Rogachev, and the rescue tugboat SB-742 from the Russian Navy’s permanent task force in the Mediterranean Sea arrived in Algeria to participate in Joint naval maneuvers 2021 with ships from the Algerian People’s Democratic Republic’s Navy, according to the Russian MoD.

The activity will continue through November 20. Before the naval component of the exercise, the crews of the Russian and Algerian ships will undertake communication exercises, briefings on episodes of combined action, train inspection teams, hold a demonstration damage control exercise, and a pre-voyage meeting.

The exercise’s goal is to practice cooperative actions between the two countries’ fleets in order to boost regional security. The major goals of the exercise were to promote Russian-Algerian military cooperation, exchange expertise between fleets in performing specified missions, and organize and coordinate combined naval training exercises.

The Algerian Navy is represented by the frigate Harrad, which has a helicopter onboard, the training ship La Summam, the rescue ship al-Munjid, a patrol aircraft, and a search and rescue helicopter.

Check out Naval Library App to find out more about the specifications of the Admiral Grigorovich-Class frigates.