The first Virtual Webmaster Unconference successfully took place on August 26th and, as promised, we’d like to share the main findings and conclusions here.

How did the event go?

As communicated before, this event was a pilot, in which we wanted to test a) if there was an appetite for a very different type of event, and b) whether the community would actively engage in the discussions.

To the first question, we were overwhelmed with the interest to participate; it definitely exceeded our expectations and it gives us fuel to try out future iterations. Despite the frustration of many, who did not receive an invitation, we purposefully kept the event small. This brings us to our second point: it is by creating smaller venues that discussions can happen comfortably. Larger audiences are perfect for more conventional conferences, with keynotes and panels. The Virtual Webmaster Unconference, however, was created to hear the attendees’ voices. And we did.

What did we learn in the sessions?

In total, there were 17 sessions. We divided them into two blocks: half of them ran simultaneously on block 1, the other half on block 2. There were many good discussions and, while some teams took on a few suggestions from the community to improve their products and features, others used the session to bounce off ideas and for knowledge sharing.

What were the biggest realizations for our internal teams?

Core Web Vitals came up several times during the sessions. The teams realized that they still feel rather new to users, and that people are still getting used to them. Also, although Google has provided resources on them, many users still find them hard to understand and would like additional Google help docs for non-savvy users. Also, the Discover session shared its most recent documentation update.

The topic of findability of Google help docs was also a concern. Attendees mentioned that it should be easier for people to find the official search docs, in a more centralized way, especially for beginner users who aren’t always sure what to search for.

Great feedback came out from the Search Console brainstorming session, around what features work very well (like the monthly performance emails) and others that don’t work as well for Search Console users (such as messaging cadence).

The Site Kit for WordPress session showed that users were confused about data discrepancies they see between Analytics and Search console. The Structured Data team realized that they still have to focus on clarifying some confusion between the Rich Results Test and the Structured Data Testing Tool.

The e-commerce session concluded that there is a lot of concern around the heavy competition that small businesses face in the online retail space. To get an edge over large retailers and marketplaces, e-commerce stores could try to focus their efforts on a single niche, thus driving all their ranking signals towards that specific topic. Additionally, small shops have the opportunity to add additional unique value through providing expertise, for example, by creating informative content on product-related topics and thus increasing relevance and trustworthiness for both their audience and Google.

What are the main technical findings for attendees?

The Java Script Issues session concluded that 3rd party script creep is an issue for developers. Also, during the session Fun with Scripts!, attendees saw how scripts can take data sets and turn them into actionable insights. Some of the resources shared were: Code Labs, best place to learn something quickly; Data Studio, if you’re interested in app scripts or building your own connector; a starting point to get inspired: https://developers.google.com/apps-script/guides/videos

Some myths were also busted…

There were sessions that busted some popular beliefs. For example, there is no inherent ranking advantage from mobile first indexing and making a site technically better doesn’t mean that it’s actually better, since the content is key.

The Ads and SEO Mythbusting session was able to bust the following false statements:

3) Ads vs no ads on site affects SEO (False)

What can you expect in the future?

As we mentioned previously, the event was met with overwhelmingly positive responses from the community – we see there is a need and a format to make meaningful conversations between Googlers and the community happen, so we’re happy to say: We will repeat this in the future!

Based on the feedback we got from you all, we are currently exploring options in terms of how we will run the future events in terms of timezones, languages and frequency. We’ve learned a lot from the pilot event and we’re using these learnings to make the future Virtual Webmaster Unconference even more accessible and enjoyable.

On top of working on the next editions of this event format, we heard your voice and we will have more information about an online Webmaster Conference (the usual format) very soon, as well as other topics. In order to stay informed, make sure you follow us on Twitter, YouTube and this Blog so that you don’t miss any updates on future events or other news.

Thanks again for your fantastic support!

What Shifts in Product Demand Mean for SEO 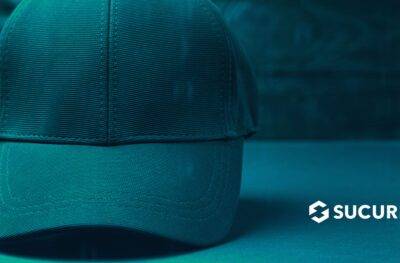 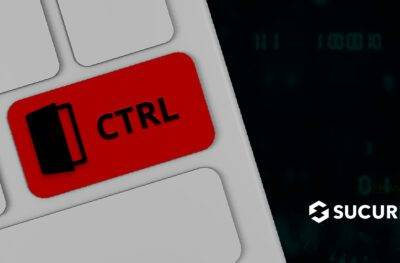