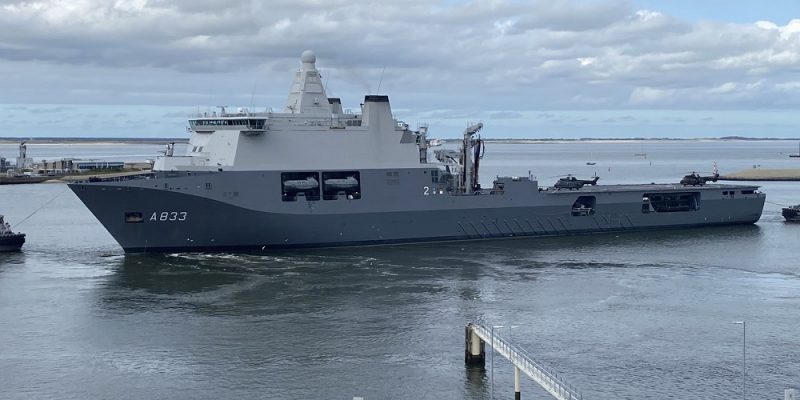 NATO’s Response Force Maritime Component (NRF/M) and interoperability with NATO forces are put to the test during Exercise Dynamic Mariner, enhancing flexibility and Allied nations’ ability to work together. It will take place from 18 to 30 September 2021.

Twenty surface ships, two submarines, seven maritime patrol aircraft, and other air assets, as well as personnel, from Belgium, Canada, Denmark, France, Germany, Latvia, the Netherlands, Norway, Portugal, Spain, the United Kingdom, and the United States will participate in the exercise.
DYMR21 is led by the NATO Maritime Command in coordination with the Joint Tactical Exercise Planning Staff of the Royal Navy.

NATO’s maritime strength lies in the ability of the Standing Forces and National Response Force elements to rapidly join with high readiness, high capability national forces and task groups. Regular training between these groups is a force multiplier and provides a collectively trained and interoperable capability that NATO can confidently deploy if necessary.

The NATO Response Force (NRF) is a highly ready and technologically advanced, multinational force made up of land, air, maritime and Special Operations Forces (SOF) components that the Alliance can deploy quickly, wherever needed.

All our missions have robust procedures in place to protect our people and prevent the spread of COVID-19 virus.

All our forces are able to continue conducting missions in a manner that takes precautionary measures, while still ensuring readiness. Our forces remain prepared, vigilant, and ready to act if called upon.

Collective defence remains the Alliance’s greatest responsibility and deterrence is a core element of NATO’s overall strategy – preventing conflict and war, protecting Allies, maintaining freedom of decision and action, and upholding the principles and values it stands for.

Check out Naval Library App to find out the specifications of the Dynamic Mariner-21 participant assets.