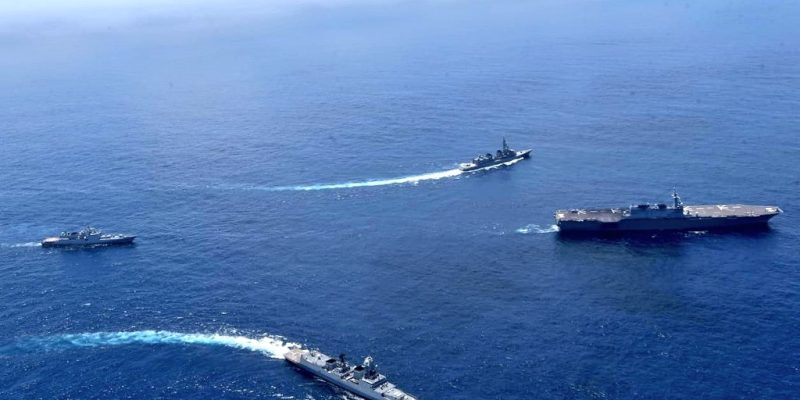 According to an Indian Navy press statement, the Indian and Japanese navies commenced the JIMEX bilateral exercise in the Arabian Sea on October 6. The drill is set to last until October 8.

The JIMEX series of exercises began in January 2012, with a strong emphasis on maritime security cooperation. JIMEX’s previous edition took place in September 2020.

Over the years, India-Japan naval cooperation has grown in scope and complexity. JIMEX-21 will strengthen the two fleets’ collaboration and mutual confidence, as well as the two countries’ long-standing friendship.

Check out Naval Library App to find out more about the specifications of the Indian Navy ships.