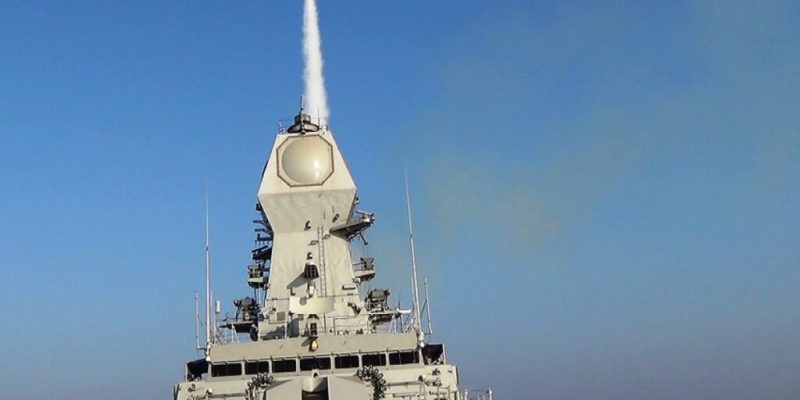 According to The Economic Times, the event hosted high-level guests, including the Chairman of DRDO and Director of Defence Machine Design Establishment.

DRDO and IAI Israel jointly develop LRSAM to equip the latest ships of the Indian Navy. This Missile system can provide point and area defense against various aerial targets, including fighter aircraft, subsonic & supersonic cruise missiles. The two countries began to join work on the Long Range Surface-to-Air Missile 2006, with a first successful test firing of the missile system in May 2010.

The vertically-launched two-stage LRSAM, fitted with advanced radio frequency/infrared homing seekers, is designed to deal with a wide range of incoming airborne threats and intercept targets as close as 500 meters away from a ship. The missile has a maximum speed of Mach 2. Its maximum range is estimated at around 70 kilometers (an extended range version of the Barak 8 can reportedly intercept targets at a distance of up to 150 kilometers.)

U.S. Marines in Norway learn how to drift armored vehicles on snow