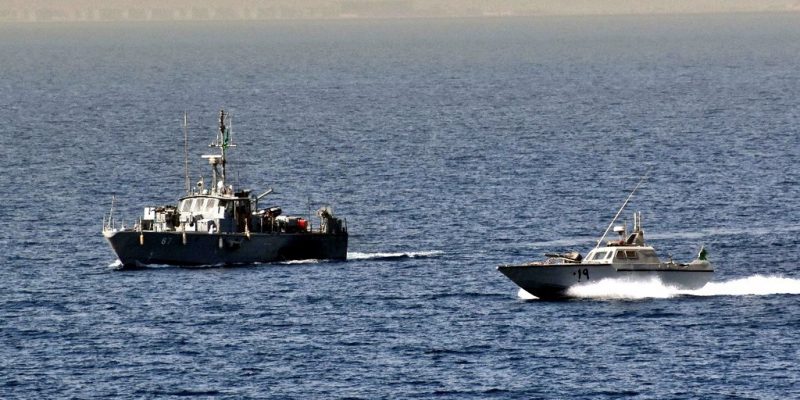 The first bilateral naval exercise between India and Saudi Arabia, dubbed “Al-Mohed Al-Hindi,” kicked off on Thursday in Al-Jubail, Saudi Arabia. The exercise includes a number of shore-based and sea-based drills between the two countries’ navies.

On the operational front, the Indian Navy team met with counterparts from the Royal Saudi Navy for a coordinating conference at King Abdulaziz Naval Base in Al Jubail, Saudi Arabia, in preparation for the first bilateral exercise ‘AL – Mohed AL – Hindi.’ Lectures by subject matter experts from both navies were also held to gain a better understanding of each other’s operational practices.

The Indian Embassy in Riyadh described the visit of INS Kochi to Saudi Arabia, as well as the first naval exercises between India and Saudi Arabia, as ushering in “a new chapter in the bilateral defence ties between the two countries.”

Check out Naval Library App to find out the specifications of the Royal Saudi Navy.