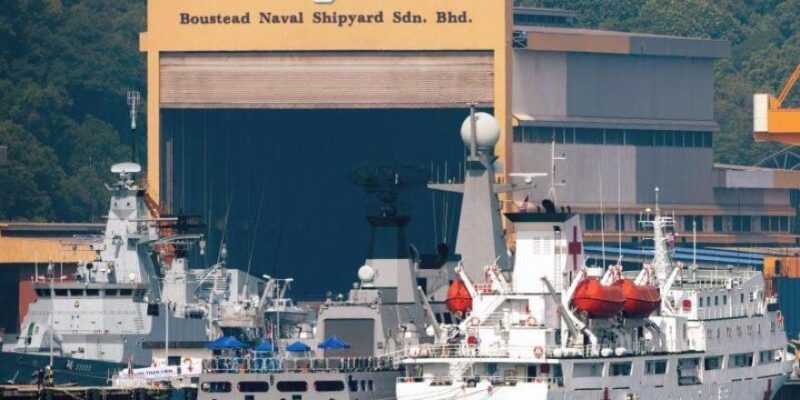 Malaysia has returned nearly 1,200 migrants from Myanmar in defiance of a court order and appeals from human rights groups to halt the process.

The Myanmar nationals were bused in from around the country and loaded onto three navy ships sent to retrieve them by Myanmar’s junta, which seized power in a coup earlier this month.

The action followed a stay issued by the Kuala Lumpur High Court, putting the deportation stay of the 1,086 refugees on hold pending a Wednesday hearing.

Amnesty International and another rights group, Asylum Access, say the migrants returned include some from ethnic groups that have suffered persecution in Myanmar in the past. They also said that about a dozen children with at least one parent in Malaysia are among the deportees.

Amnesty and Asylum Access were “shocked at the authorities’ disregard for a court order to stop the deportation,” Lim Wei Jiet, a lawyer for the two rights groups, told The Australian.

Despite not be a signatory to the 1951 Refugee Convention, predominately Muslim Malaysia has vowed not to deport Rohingya people or refugees registered with the U.N. High Commissioner for Refugees. It has allowed some 180,000 United Nations refugees and asylum seekers, including about 100,000 Rohingya and members of other Myanmar ethnic groups, to remain on humanitarian grounds, according to The Associated Press.