The malicious code collects sensitive files, including Word, PDF, and ZIP files, in a hidden storage folder, then waits for the opportunity to exfiltrate them.

“ESET researchers have discovered a previously unreported cyber-espionage framework that we named Ramsay and that is tailored for collection and exfiltration of sensitive documents and is capable of operating within air‑gapped networks.” reads the report published by ESET.

The malware was specifically designed to jump the air gap and reach computers withing the isolated networks to steal sensitive information.

The researchers found a sample of the Ramsay after it was uploaded to VirusTotal from Japan, then they discovered further components and versions of the framework, a circumstance that suggest the framework is still under active developmental stage.

Experts speculate that at least three variants of the malware exist, tracked as v1, v2.a, and v2.b. Ramsay v1 was first compiled in September 2019, and is also the least complex.

The v2.a and v2.b samples have been compiled on March 8 and March 27, respectively, both include a rootkit component, but experts noticed that only 2.a implements spreading capabilities.

Experts report that the less complex versions of the malware are dropped by weaponized documents exploiting CVE-2017-0199 and CVE-2017-11882, RCE vulnerabilities.

The Ramsay v2.a is delivered using a fake installer for the 7-zip file compression utility.

Ramsay allows attackers to collect all Microsoft Word documents on the target computer, most recent variants are also able to exfiltrate PDF files and ZIP‌ archives on network drives and removable drives.

ESET researchers were not able to identify any Ramsay exfiltration module used by the malicious code.

ESET did not attribute the Ramsay malware to a specific threat actor, researchers only notice some similarities with the Retro malware family employed by the DarkHotel APT group.

“Based on the different instances of the framework found Ramsay has gone through various development stages, denoting an increasing progression in the number and complexity of its capabilities. Developers in charge of attack vectors seem to be trying various approaches such as old exploits for Word vulnerabilities from 2017 as well as deploying trojanized applications.” concludes ESET.

“We interpret this as that developers have a prior understanding of the victims’ environment and are tailoring attack vectors that would successfully intrude into targeted systems without the need to waste unnecessary resources.” 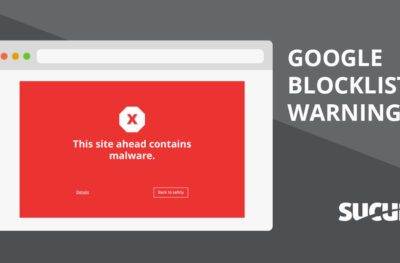 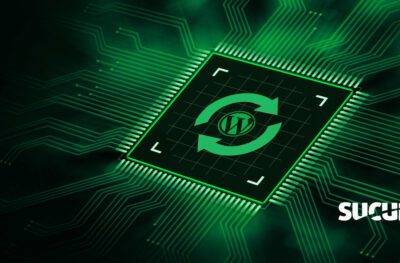 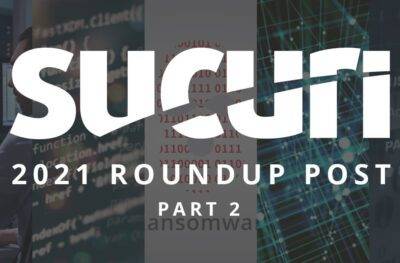