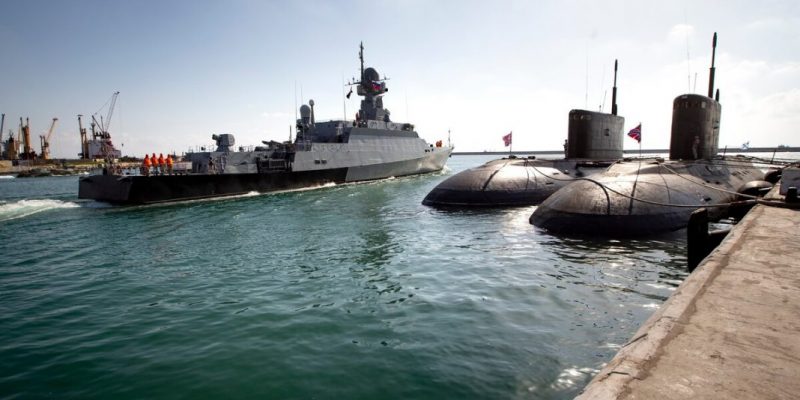 Russia plans to build a naval base on Sudan’s Red Sea coast to supply the fleet and expand its global footprint according to a draft agreement signed with Sudan.

The planned deal, published on the Russian government’s website on Wednesday. The Sudanese base will offer a valuable additional location for Russian Navy warships to stop and resupply, as well as perform maintenance.

The base would be only Russia’s second naval facility outside the territory of the former Soviet Union, after Tartus in Syria.

The draft deal that Russian Prime Minister signed off on did say that what Russia is officially calling a logistics center will have 300 personnel assigned to it and will have berthing space for up four warships at a time. It’s not clear from the reports what kinds of vessels the base will be able to accommodate, but it will be able to host “naval ships with a nuclear propulsion system on condition of observing nuclear and environmental safety norms.”

There are also reports that Russian air defense and electronic warfare systems may be deployed to protect the site.

Russia has been building stronger links with African states in recent years, as it seeks new bilateral relationships and trade deals to bolster its global geopolitical influence. The facility will give Russia’s large navy a staging post in the geopolitically fraught Red Sea and Gulf of Aden region, through which a large amount of shipping trade sails between Europe and Asia.

China already has a rival naval base in Djibouti while Turkey has a military base in Somalia. Under the terms of Russia’s naval base treaty, which were agreed by Moscow earlier this month, Sudan will grant Russia land for the naval “logistics centre” for a period of 25 years, with the option for decade-long extensions.

The post Russia plans to establish a naval base in Sudan appeared first on Naval News.