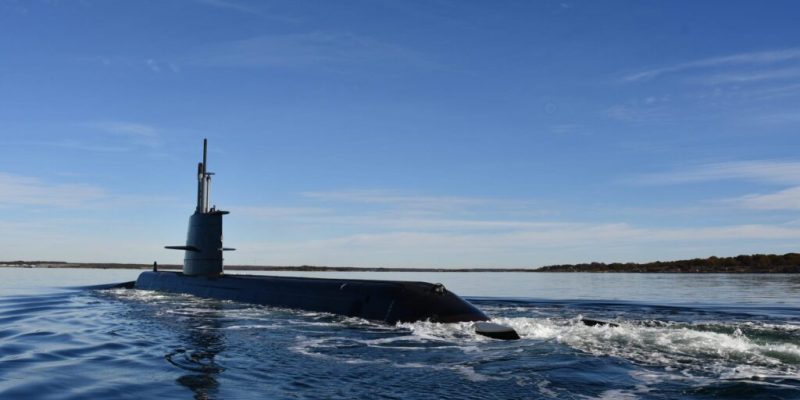 Approximately 2,200 people will participate in Sweden’s largest naval exercise SWENEX-21, which begins today and runs for ten days. The aim of the exercise is to protect key shipping and defend Sweden’s coast. The Swedish Air Force, the Coast Guard, and the Finnish Navy are all participating in the exercise too.

SWENEX-21 is an exercise planned and led by the Swedish Navy in which Finland has been invited to participate.

The training takes place primarily in the southern Baltic Sea and Hanö Bay. Around 2200 people take part in total. Approximately 25 warships, such as the corvettes, mine countermeasures vessels,  auxiliary vessels, and submarines are participating in the exercise. Finland will participate in the exercise with eight vessels.

SWENEX-21 represents a continuation of the strong SFNTG (Swedish-Finnish Naval Task Group) cooperation providing a new concept, since the NOCO (Northern Coast) exercise, for example, was carried out very small-scale as far as Finland was concerned, without the participation of Finnish vessels, says the Finnish Navy’s Chief of Staff of the Coastal Fleet, Commander Mikko Villikari.

Some of these exercises will be performed during the exercise:

Check out Naval Library App to find out more about the specifications of the Swedish and Finnish Navy Assets.

Maritime Partnership Exercise 2021 (MPX) brings together warships from Australia, Japan, UK, and the US

By OTC2 hours ago5 views