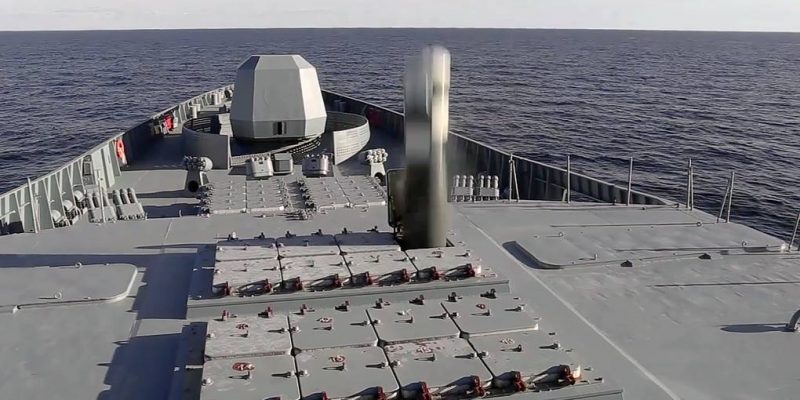 According to an article of Russia’s TASS agency, state trials of Russia’s newest Tsirkon hypersonic missile from a surface carrier will begin in August 2021.

The story of TASS is based on the statement of a source working in the Russian defence industry.

According to the source, the Severodvinsk will perform the first launch from a surface position, firing at a surface target. Admiral Gorshkov will perform 4 launches.

Yet, NPO Mashinostroyeniya, the developer of the missile, did not comment on this information.

The flight trials of the Tsirkon from the Admiral Gorshkov have ended successfully.

It’s expected that Project 22350 frigate Admiral Golovko will become the first carrier of these hypersonic missiles.

Check out Naval Library App to find out the specifications of the Tsirkon hypersonic missile.