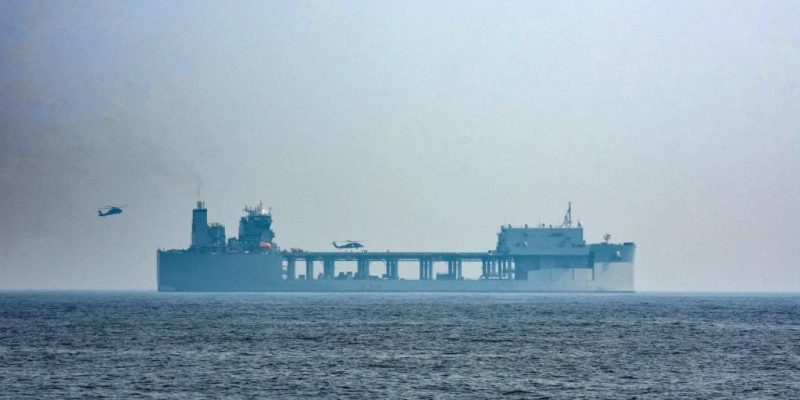 The exercise included Joint Terminal Attack Controllers (JTACs) directing live fires at simulated targets from an AC-130W gunship attached to SOCCENT and rotary and fixed wing aircraft attached to the JAC. It gave Emirati and U.S. pilots a chance to hone strike capabilities together against surface targets such as maritime infrastructure and fast attack craft.

Prior to the exercise, UAE pilots prepared by successfully completing deck landing qualifications aboard the Puller.

Integration operations between UAE and U.S. maritime forces are regularly held to maintain interoperability and the capability to counter threats posed in the maritime domain, ensuring freedom of navigation and free flow of commerce throughout the region’s heavily trafficked waterways.

Fifteen Years Is a Long Time in SEO