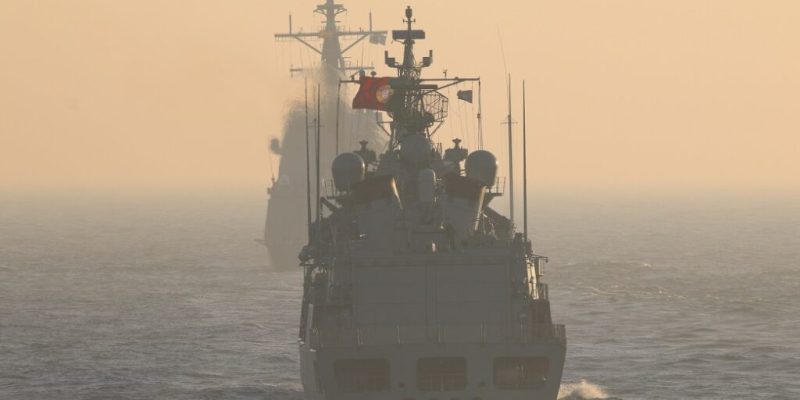 “The ability to conduct tactical maneuvering and flex advanced combat capabilities demonstrates the strength of our NATO alliance and provides a bold counterweight to adversarial influence in the European theater,” said Cmdr. Patrick Chapman, commanding officer of Arleigh Burke. “We look forward to continued operations with our NATO allies.”

These exercises provided the opportunity to strengthen our relationships with NATO allies and partners while extending the reach of the Alliance and improving interoperability and cohesion among nations.

“Integrating with our NATO allies and partners demonstrates our ability to combine forces quickly and efficiently to be stronger together,” said Capt. Kyle Gantt, Commander, Task Force 65. “Simultaneously operating two forward-deployed destroyers with NATO allies on opposite ends of the continent demonstrates the reach of NATO and our commitment to stability throughout the region.”