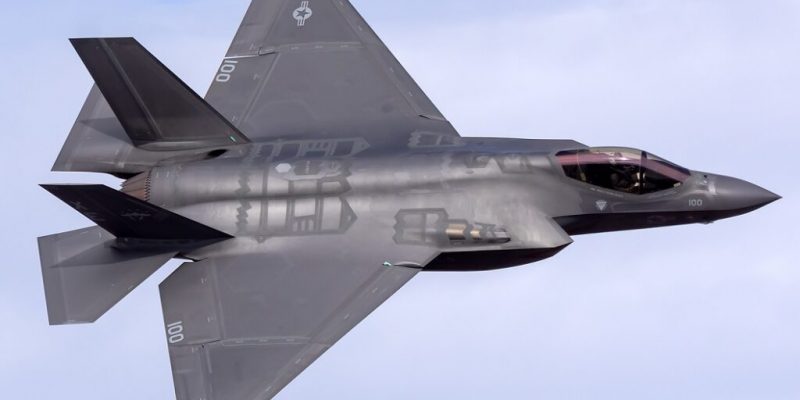 The Carl Vinson Carrier Strike Group will begin their deployment by participating in the Large Scale Exercise 2021. LSE 2021 is a live, virtual, and constructive global-integrated exercise spanning multiple fleets, with the goal of refining synchronized maritime operations based on a progression of scenarios that will assess modern warfare concepts in support of the joint force.

This is also the first time a carrier strike group has deployed with the advanced capabilities of the F-35C Lightning II and Navy CMV-22B Osprey.

“Carl Vinson is the first carrier to accommodate a mix of 4th and 5th generation strike fighters, providing unprecedented lethality and survivability and ensuring the Navy team can operate and win in contested battlespace now and well into the future,” said Capt. Tommy Locke, commander, Carrier Air Wing (CVW) 2. “Integrating the new aircraft has truly been a team effort and using these new tools and technology—new sets of multispectral sensors and the information they provide—will increase lethality and survivability of the air wing and strike group. We plan on leveraging recently established tactics, techniques and procedures and developing innovative ways to use the new technologies to enhance our combined warfighting efforts.”

Most recently the strike group completed deployment workups, testing every core warfare area within the group’s mission sets through a variety of simulated and live events, ensuring the carrier strike group is fully capable across the full spectrum of military operations.

Carl Vinson, the strike group’s flagship, on-loaded more than 1,000 tons of ordnance and embarked CVW-2 personnel and aircraft as part of final preparations for deployment. With more than 5,000 crew embarked, and more than 70 aircraft, Vinson is capable of sustaining around-the-clock maritime operations.

Check out Naval Library App to find out more about the specifications of Nimitz-class aircraft carriers.

UTM Tagging for Google My Business

The Nigerian Navy receives 50 gunboats and drones for maritime operations