Today I am so happy to announce a big improvement in the cyber threats observatory (available for here).

The main improvement sees the introduction of clustering stereotypes for each tracked malware family in three different behaviors: Domains, Files and Processes.

Every malware does specific actions on domains, files and processes realms by meaning that every sample contacts several domain names, spawns specific processes and eventually saves file on HD (file-less malware are a separate topic here). Collecting everything coming from their execution and clustering on strings similitude would highlight several stereotypes that would be interesting for further studies or similitude blocking lists. The following image shows the current deployment state.

According to shared information, the Cyber Threats Observatory Dashboard is composed by the following sections:

Let’s assume we want to investigate LokiBot. According with any.run: Lokibot, also known as Loki-bot or Loki bot, is an information stealer malware that collects data from most widely used web browsers, FTP, email clients and over a hundred software tools installed on the infected machine.

But let’s start digging a little bit on the Cyber Threats Dashboard and see what we can find. First of all from the Malware Families section we see the overall detection rate. Today, we might easily say that LokiBit has low rate detection percentage 0.32388 if compared to different families such as GrandCrab, Emotet or TrickBot.

From the Family Distribution Over Time section (the following image) we might appreciate the detection distribution rate. By deselecting the unwanted malware families it is possible to track the distribution of the desire one (on our case LokiBot) over the time. In the following case all families but not LokiBot have been disable (by clicking on the Malware name directly from the graph legend). We might appreciate a compelling increment of LokiBot detection on 2020-04-28 and from 2020-04-30 to 2020-05-02. It looks like to be the most active observed period for this well documented family during the 2020. This observation perfectly fits the public mainstream information which sees many security magazines and many vendors observing such an increment as well. Mostly spread over COVID#19 malspam for example: SecurityAffairs, BankInfoSecurity, ThreatPOST, FortiNet.

Digging a little bit into the specific case, we might observe the domain stereotypes. It’s nice to see that many domains stereotypes (in other words the representatives of a wide set of similar domains) have as the Top Level Domain .cf (Central Africa Republic) and some of them are quire similar: broken1.cf, broken2.cf, and so on and so forth. Something not very original to be blocked such as: broken<number>.cf

Following on the diagram we might observe one more domain stereotype having as TLD .ICU, in the particular frenchman.icu (generic TLD targeting entrepreneurs and business owners) and following on this path one more domain stereotype having .co.ke (referring to Kenya). Now let’s try to focus a little bit on “Files” and check if there are some patterns in “File section”. So let’s check the following diagram.

The linearity of the composition (every stereotype gets the same score, in that case 3) looks like the malware equally uses the different group of files, by meaning that if it starts on a victim machine it reads/creates/writes every single file at least one time per run. We might appreciate a nice pattern in the temporary file names, but it wont help us in detection since default windows temporary file pattern. However we might associate the presence of such a temporary files to the direct usage of spoolsv.exe, mrsys.exe and even explorer.exe. Even if many false positive could be triggered it would be nice to give it a try and see where it takes !

Most interested would be the presence of a specific file ([a..z][0.9]).lck that would be a nice keypoint to check its presence (by using files detection)

In this post I’ve introduced a big improvement of the Cyber Threat Observatory showing up a quick and dirty analysis on LokiBot through stereotypes. Aim of this project is not to give detailed analyses on Malware but rather focusing on general patterns and macro stereotypes in order to perform massive data analysis.

About the author: Marco Ramilli, Founder of Yoroi

I am a computer security scientist with an intensive hacking background. I do have a MD in computer engineering and a PhD on computer security from University of Bologna. During my PhD program I worked for US Government (@ National Institute of Standards and Technology, Security Division) where I did intensive researches in Malware evasion techniques and penetration testing of electronic voting systems.

I do have experience on security testing since I have been performing penetration testing on several US electronic voting systems. I’ve also been encharged of testing uVote voting system from the Italian Minister of homeland security. I met Palantir Technologies where I was introduced to the Intelligence Ecosystem. I decided to amplify my cybersecurity experiences by diving into SCADA security issues with some of the biggest industrial aglomerates in Italy. I finally decided to found Yoroi: an innovative Managed Cyber Security Service Provider developing some of the most amazing cybersecurity defence center I’ve ever experienced! Now I technically lead Yoroi defending our customers strongly believing in: Defence Belongs To Humans 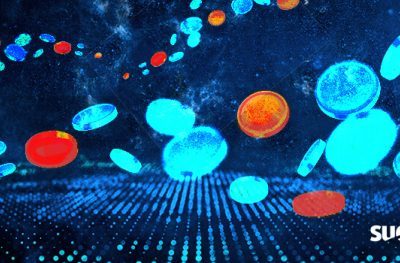 By admin4 days ago24 views 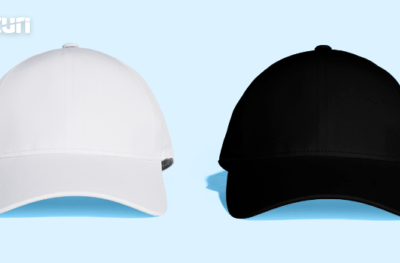 By admin6 days ago27 views 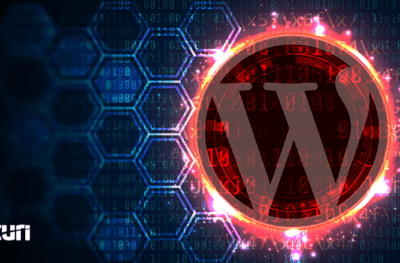 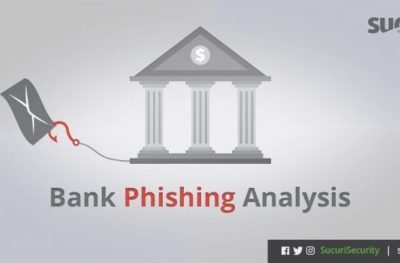 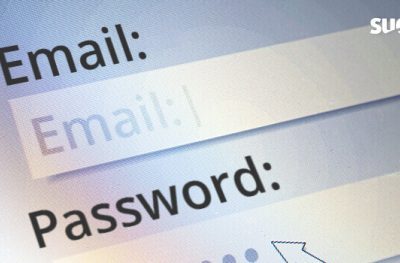