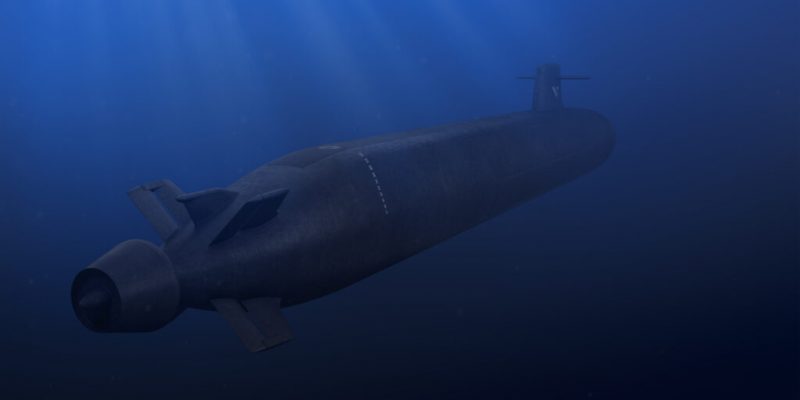 Florence Parly, French Minister of the Armed forces, announced the launch of the program for the third generation of SSBN (SNLE 3G) for the French Navy on Feb 19, at the Centre of expertise for Hydrodynamic techniques of the French Defence Procurement Agency (DGA).

The program aims to provide a new generation of four nuclear-powered ballistic missile submarines that will serve the French Navy’s operational needs between the 2030s and the 2090s.

They will gradually replace the second-generation SSBN that will be phased out of active service during 2030s and 2040s, to be replaced by these third-generation submarines.

The SNLE 3G program is being carried out on behalf of the French government, under the auspices of the DGA and the French Alternative Energies and Atomic Energy Commission (CEA), in conjunction with the Armed Forces Staff and the French Navy. CEA will be responsible for nuclear propulsion. Naval Group will provide overall project management for the manufacture of submarines.

“France would not be France without its deterrence. The SSBNs are France’s active and discreet presence in the world, ensuring our security and our credibility on the international scene. Today, we guarantee this nation’s life insurance until 2090.” Florence Parly said during its speech.

Pierre-Eric Pommellet, Naval Group CEO, declared on this occasion: “Naval Group is very proud to put its skills, talents and industrial resources at the service of France’s nuclear deterrence. The whole company will be mobilized with its partners to carry out this exceptional project. We are aware of our responsibility and we will do our utmost, as previous generations have done, to provide France with the tool of its sovereignty.”

SSBN remains one of the most complex industrial products ever made. Their design and construction require rare know-how, unique industrial means and the ability to federate the contributions of two hundred partner companies that make up the French defence industrial base, present across the country.

The 3rd generatin submarines will armed with 16 M51 missiles.

The project will offer more than 3000 direct jobs.

Saab is one step ahead in the hypersonic missiles defense race