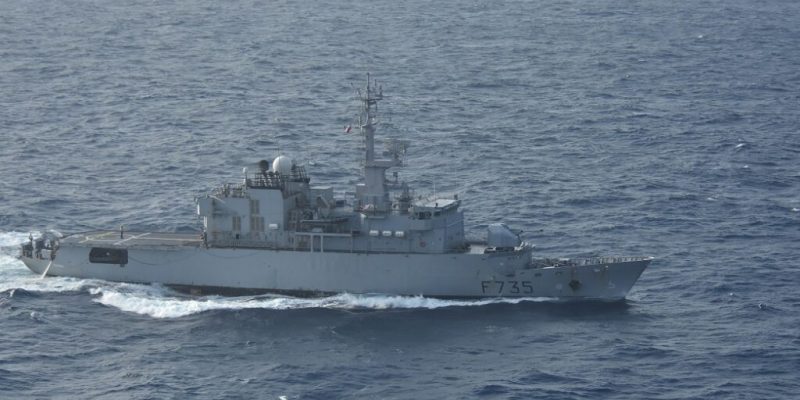 The French-led exercise Grand African Nemo 2021 has begun in the Gulf of Guinea, with 19 local and ten foreign nations taking part.

The exercise has begun on November 2 and will end on November 7, according to the French Ministry of Defense.

This large-scale exercise will feature two French units: the French ship Germinal, which is presently deployed in the area as part of Operation Corymbe, and a maritime surveillance Falcon 50 aircraft.

“Grand African Nemo has become the most important yearly maritime security event in the Gulf of Guinea since 2018,” according to the French Ministry of Defense. “This fourth edition, which brings together a substantial number of military assets at sea, on the ground, and in the air, intends to share know-how and improve operational levels in the fight against illicit fishing, piracy, maritime pollution, illegal trafficking, and maritime rescue.”

A total of 40 vessels and six aircraft will be mobilized to take part in various drills aimed at improving maritime security in the region.

Since the Yaounde summit in 2013, the French Navy has planned three to four regional maritime exercises a year, as well as a large annual exercise Grand African Nemo.

Check out Naval Library App to find out more about the specifications of the French Navy assets.