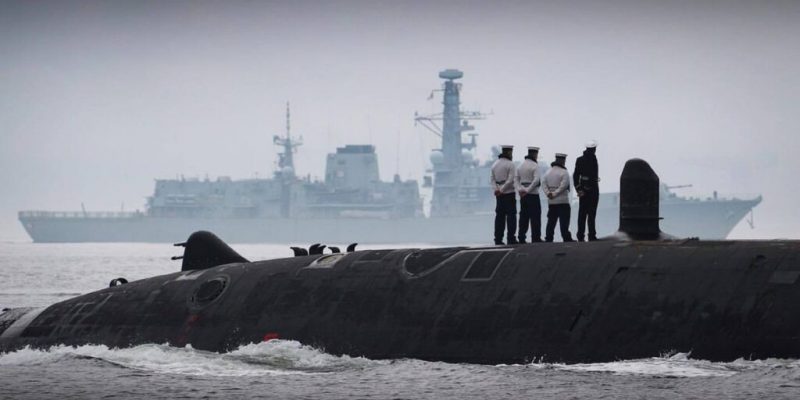 Trafalgar class nuclear submarine HMS Talent sailed into the Davenport Naval Base on February 2th. A new sensor suite fitted on either side of the conning tower (high-tech silent tracking system) for what the UK Ministry of Defence has described as a routine visit.

Talent is the sixth of seven Trafalgar class submarines in the Royal Navy. She was launched by Princess Royal in 1988 and commissioned in 1990. She was given a £386 million upgrade in 2007, including installing a new reactor core. The principal role of ‘hunter-killer’ submarines like HMS talent is to protect Trident, the UK’s nuclear deterrent. Talent is scheduled to be decommissioned later this year and replaced by one of the new Astute class submarines.

HMS Talent departed from Gibraltar for Mediterranean deployment to measure the effectiveness of the high-tech silent tracking system whether to track Russian submarines deployed in the Mediterannean without using easy-to-detect sonar. These systems are designed to detect other submarines beneath the waves via the changes in water density that they leave in their wake.

In principle, such a system would be a valuable additional passive sensor(non-acoustic sensors) for a submarine when hunting for other boats underwater. While modern sonar systems have passive and active functionality, in the former mode, operators have to pick out the sounds of another submarine from a host of background noises, ranging from sea life to the simple movement of the ocean itself. These issues are even more pronounced in shallower coastal areas.

Using active sonar “pings” could help them find a target faster and significantly expose the boat sending out those signals. In submarine warfare, staying as quiet as possible is critical to staying alive.

Richard Scott, a naval consultant editor at Jane’s, told the Telegraph: “The navy has had non-acoustic sensors – on trials and in service – for about three decades in different forms. Russian submarines in the Cold War were observed with a host of probes coming out of them, and they were regarded as having a lead in non-acoustic technology. Non-acoustic detection is about looking for changes or anomalies in the water column such as a particular trace or disturbance.”

Marine technology specialists have been working on various non-acoustic methods for detecting submarines since the Cold War. Researchers  experimented with sensors that can detect tiny chemical or radiation signatures from anti-corrosive coatings flaking off the hull or byproducts from oxygen generation systems.

The reason more non-acoustic systems are appearing on submarines now is likely to do with advances in computing and the need to find a new generation of very quiet submarines that are very hard to detect using passive sonar. The data from the non-acoustic sensor may become much more valuable when processed using powerful artificial intelligence and possibly integrated with the conventional sonar picture. Since there are significant concerns for Royal Navy about the increases in Russian submarine activity, HMS Talent will perform the critical mission before decommissioned. The eastern Mediterranean, where Russian submarines come to the front with their silence, is an ideal place for testing the effectiveness of high-tech silent tracking systems.

NATO should maintain its technological superiority in the maritime domain 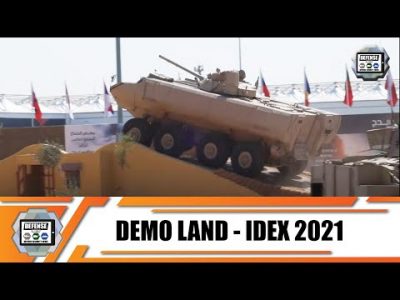 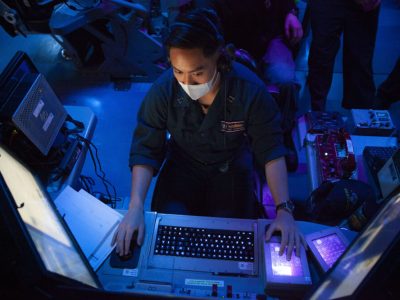 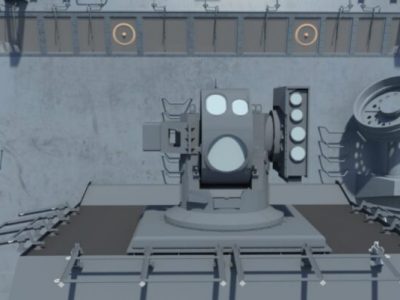 HELIOS laser weapon to enhance defensive capabilities of the warships