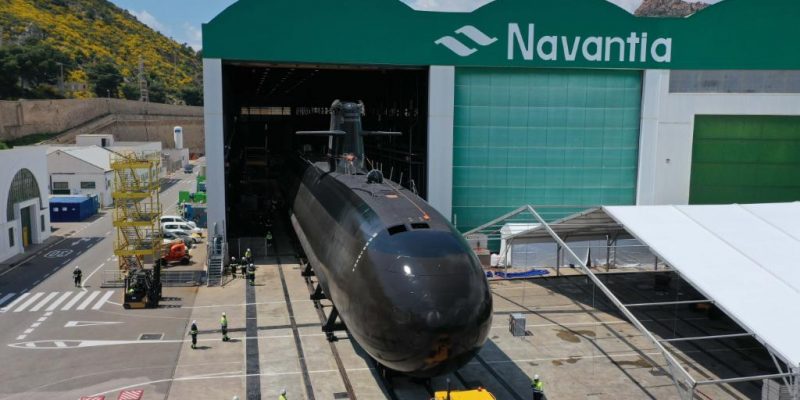 The Indian Ministry of Defense has issued a Request for Proposals (RFPs) for the construction of six new Project 75(India) (P-75I) diesel-electric attack submarines (SSKs).

RFP for construction of six submarines under Project 75I issued to Mazagaon Dock Limited (MDL) and Larsen and Toubro (L&T). Both dockyards can now collaborate with 05 leading foreign OEMs of the world which have been shortlisted by MoD.

Once the partnerships are established, evaluations of the bids and a downselection will follow. The final selection by the MoD will be based on the lowest price offered.

With downselection and ensuing price negotiation and contract finalization, the lead-in submarine probably will not arrive for at least 10 years.

The P-75I submarine project – estimated at over $5.5 billion – is the first acquisition India has undertaken through its Strategic Partnership procurement model. P-75 I features air-independent propulsion (AIP) for greater endurance and land-attack cruise missile firing capability.

Once built, the submarines will boost the Indian Navy’s subsurface capabilities. The submarines are expected to be bigger than the under-construction Scorpene-class submarines which are being built at the Mazagon Dockyards Limited in Mumbai.

If all goes according to plan, the project will provide India’s navy with advanced submarines and its naval shipbuilding sector with cutting-edge technology while potentially making India a global hub for submarine design and production (per the optimistic statement issued by the Indian MoD).

Check out Naval Library App to learn more about the specifications of AIP Submarines.

Using Keywords in YouTube Videos: How to Get More Views