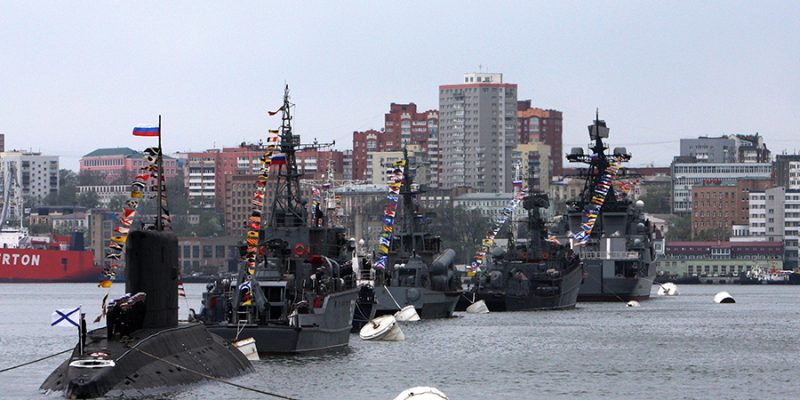 Vietnamese naval ships arrived in Vladivostok in the Russian Far East to take part in the celebrations of Russia’s Navy Day, the press office of the Russian Pacific Fleet reported on Thursday (Jul 22).

“Two missile frigates of the Vietnamese Navy, the Tran Hung Dao and the Kuang Chung, have arrived in Vladivostok to take part in the celebration of Navy Day. The warships have entered the Zolotoi Rog Bay and are assuming their positions in the parade formation with the help of the tugs of the Pacific Fleet,” the press office said in a statement.

Check out Naval Library App to learn more about the specifications of Vietnamese Naval Assets.

By admin5 hours ago9 views

By admin5 hours ago10 views 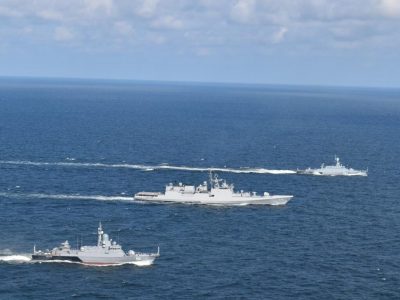 By admin7 hours ago13 views 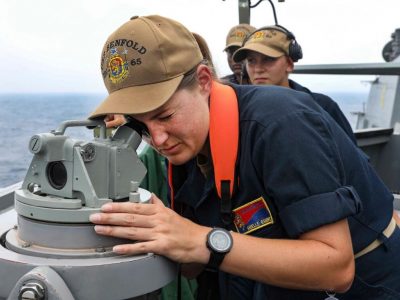 By admin8 hours ago15 views

By admin1 day ago22 views