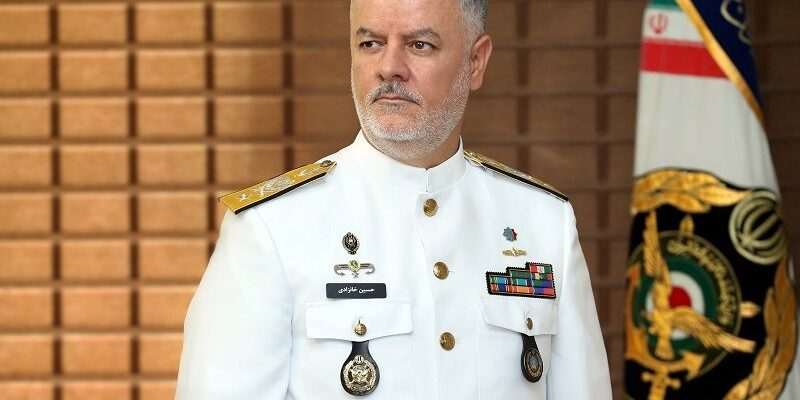 The Russian Navy celebrated its 325th anniversary with the parade of 54 ships from India, Iran, and Pakistan, and more than 4,000 military personnel.

Sahand and Makran ships of the Islamic Republic of Iran Navy started sailing from Bandar Abbas port in May, passed the Atlantic Ocean, reached the Gulf of Finland, and took part in the biggest Russian naval parade on July 25.

“In this long voyage, these ships entered the world’s strategic areas, something that is unprecedented. The participation of the Iranian naval fleet in Russia’s parade is a sign of deepening relations between the two countries. “The participation of Iranian navy ships in Russia’s Navy Day parade in Saint Petersburg is a sign of expansion of cooperation between Tehran and Moscow,” Khanzadi said.

“When military cooperation is promoted to this level, it plays a role because it determines the global situation.”

Khanzadi said the Iranian Navy ships did not call even in a single port along their way in international waters and headed straight for Russia.

Noting that the Iranian naval forces used to navigate only in the Persian Gulf and then up to the Gulf of Aden, the commander said that now the Iranian forces have navigated for three months and it will take them the same time to come back home.

After the parade Khanzadi met with his Russian counterpart, Admiral Nikolai Yevmenov, in Moscow.

Yevmenov said the crew of the Iranian ships showed they fully enjoyed combat readiness and could operate anywhere in the oceans at any moment.

The Russian commander invited the Iranian Navy to attend various ceremonies in his country.

Check out Naval Library App to learn more about the specifications of the Iran Naval Assets.