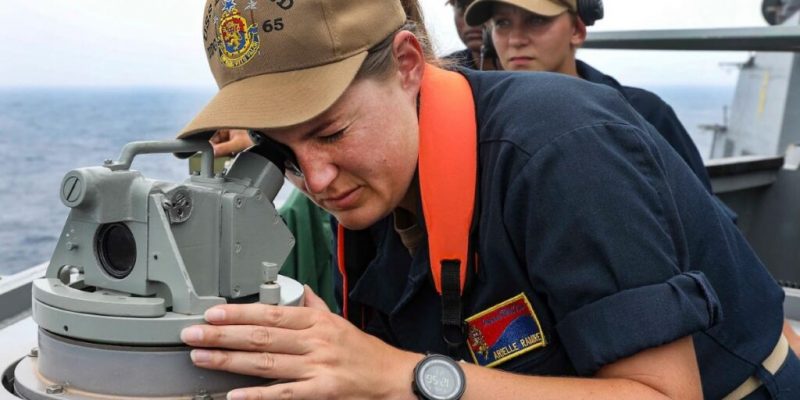 The US guided-missile destroyer USS Benfold sailed through the Taiwan Strait on July 28. The Chinese PLA Eastern Theater Command (ETC) organized naval and air forces to track and monitor the US warship in the whole course, said Army Senior Colonel Shi Yi, spokesperson for the PLA ETC, in a written statement released by the ETC’s official Wechat account on Thursday.

The spokesperson stressed that troops of the PLA Eastern Theater Command are ready to respond to all threats and provocations, and have the determination, confidence and capability to safeguard China’s national sovereignty and territorial integrity.

Check out Naval Library App to learn more about the specifications of the Arleigh Burke Class Destroyers.