Upon reaching the Philippine waters various types of assets of the PN, including patrol ships, assault crafts, MPAs and helicopters welcomed the new member of the fleet in a traditional way.

The Philippine Fleet commander, Rear Adm. Loumer Bernabe greeted all the crew of BRP Jose Rizal and the support team from the Republic of Korea, saying, “We are one with the Filipino people in expressing our profound gratitude in bringing pride and honour to the Philippine Navy and the AFP”.

“Our countrymen expect nothing less than the selfless and honourable service that we in the Fleet have sworn to uphold and protect. I enjoin everyone to sustain the momentum that you have gained and continue to aspire for competence and excellence”, he added.

While at anchor, the sailing crew will undergo two-week quarantine in adherence to the strict health protocols being implemented by the Philippine government to curb the spread of the COVID-19 pandemic.

The Technical Inspection and Acceptance of the frigate will commence after the quarantine period. A simple arrival and commissioning ceremony is poised to be conducted on June 19 coinciding with the birth anniversary of Dr Jose Rizal, the ship’s namesake.

The arrival of FF150 in the country is concerned as a major leap toward the fulfilment of the PN’s thrust of having modern platforms and systems which provide opportunities for its personnel to develop modern mindsets and propel the whole organization into becoming a multi-capable naval force.

By admin6 hours ago0 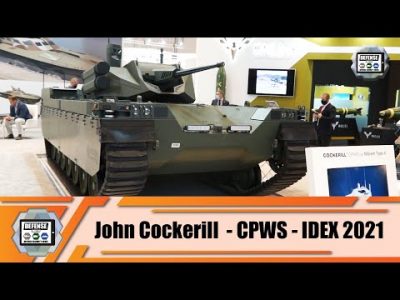 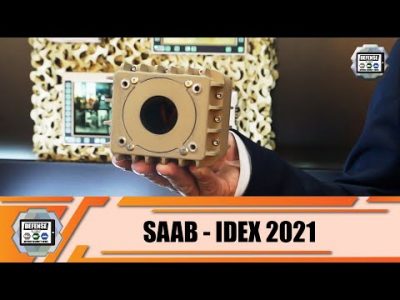 By admin9 hours ago0

By admin11 hours ago0