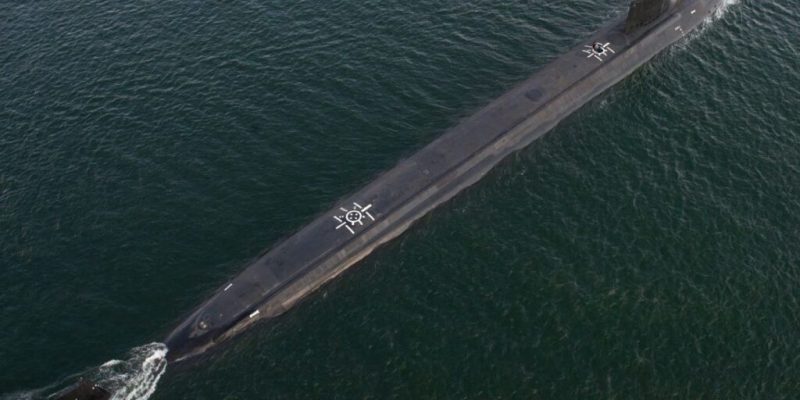 The Congressional Research Service report for “Navy Virginia (SSN-774) Class Attack Submarine Procurement: Background and Issues for Congress” was published on July 29, 2021. The summary of the report is as follows.

The U.S. Navy’s proposed budget requests the procurement of the 35th and 36th Virginia-class boats. The two boats have an estimated combined procurement cost of $6,915.8 million (i.e., about $6.9 billion). The two boats have received $1,888.3 million in prior-year “regular” advance procurement (AP) funding, and $778.2 million in Economic Order Quantity (EOQ) funding, which is an additional kind of AP funding that can occur under an MYP contract. The U.S. Navy’s proposed FY2022 budget requests the remaining $4,249.2 million needed to complete the two boats’ estimated combined procurement cost of $6,915.8 million. The U.S. Navy’s proposed FY2022 budget also requests $2,120.4 million in AP funding for Virginia-class boats to be procured in one or more future fiscal years, bringing the total amount of procurement and AP funding requested for the Virginia-class program to $6,369.6 million (i.e., about $6.4 billion).

A key issue for Congress concerns the SSN force-level goal and procurement rate. The U.S. Navy’s current force-level goal, which was released in December 2016, calls for achieving a maintaining a fleet of 355 manned ships, including 66 SSNs. On December 9, 2020, the Navy released a long-range Navy shipbuilding document that called for a Navy with 382 to 446 manned ships, including 72 to 78 SSNs, plus additional large surface and underwater unmanned vehicles (UVs).

On June 17, 2021, the U.S. Navy released a long-range Navy shipbuilding document that calls for a Navy with 321 to 372 manned ships, including 66 to 72 SSNs, plus additional large surface and underwater UVs.

Under the U.S. Navy’s FY2020 30-year (FY2020-FY2049) shipbuilding plan, SSNs would be procured at a steady rate of two per year. Under the December 9, 2020, document, SSNs would be procured at a rate of three boats per year during the period FY2035-FY2041 and two and two-thirds boats per year (in annual quantities of 2-3-3) during the period FY2042-FY2050. The June 17, 2021, document suggests that the SSN procurement would eventually be increased to something more than two boats per year. In assessing the future SSN force-level goal and procurement rate, factors that Congress may consider include but are not necessarily limited to the following:

 the funding that would be needed each year to procure SSNs and operate and support the SSN force and the potential impact of SSN-related funding requirements, given potential future U.S. defense levels, on funding available for other Navy or Department of Defense (DOD) programs; and

Check out Naval Library App to learn more about the specifications of the Virginia Class Submarines.