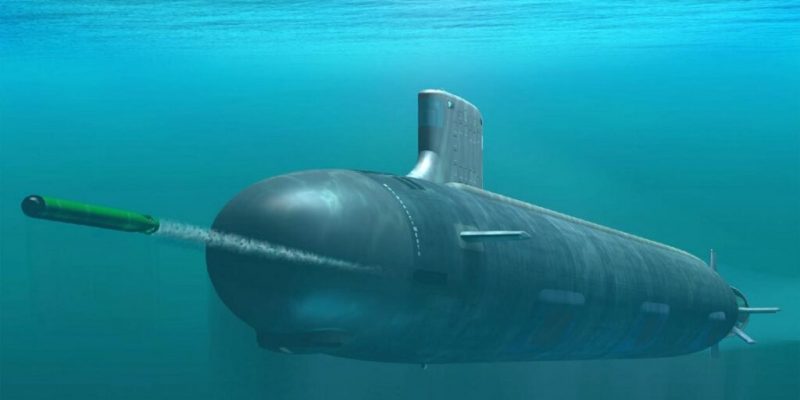 As part of a new trilateral advanced cooperation agreement with the United States and the United Kingdom, the Royal Australian Navy will receive a fleet of nuclear-powered submarines.

As a result, the Australian government is reportedly considering cancelling its long-delayed agreement with the French shipbuilder Naval Group to build advanced conventionally powered attack submarines for the Royal Australian Navy.

The announcement was made on September 15, 2021, by Australian Prime Minister Scott Morrison, who was joined by U.S. Vice President Joe Biden and United Kingdom Prime Minister Boris Johnson via video conference. A short-notice meeting of the National Security Committee of the Cabinet was called in Canberra the day before the announcement, to which senior members of the federal opposition were reportedly invited as well.

Although it is unclear which submarine the Australian government will purchase, the Virginia-class submarine is the most recent design to be developed by the United States Navy. This submarine, which is being built by the American aerospace and defence company General Dynamics, has gone through several iterations but is currently powered by a single nuclear reactor and is capable of travelling at speeds of more than 25 knots. Its crew consists of 15 officers and 117 enlisted members, and the submarines are used for anti-submarine warfare as well as intelligence-gathering operations, among other things.

Check out Naval Library App to find out the specifications of the Virginia-class submarines.

By OTC3 days ago36 views