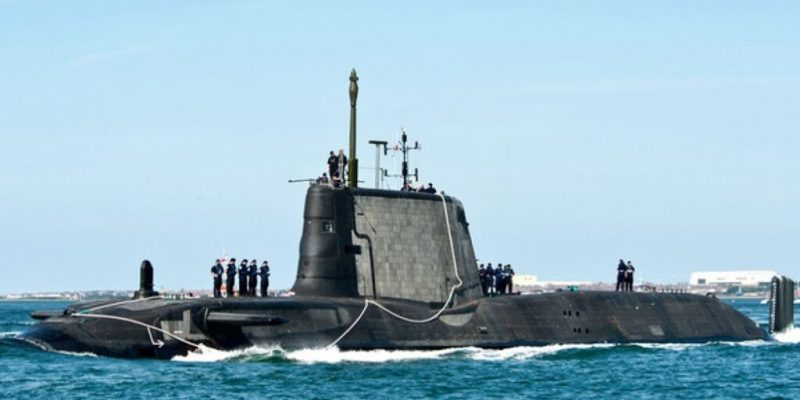 The HMS Artful submarine arrived at the Naval Operations Command port in Busan early Wednesday ahead of the aircraft carrier’s port call later this month, according to naval officials.

The submarine intends to inspect its equipment and load ammunition. Its crew members are undergoing COVID-19 tests, according to them.

“We will implement anti-COVID-19 measures during their stay in close cooperation with the health authorities. No joint activities with our Navy are planned,” defence ministry spokesman Boo Seung-chan said during a regular press briefing.

He also stated that South Korea and the United Kingdom are working together to finalize the details of the HMS Queen Elizabeth’s planned port call.

In May, the 64,000-ton Queen Elizabeth and her strike group set out on a seven-month world tour.

The fleet has participated in joint exercises with India and Singapore, as well as making a port call to the Pacific island of Guam, as part of Britain’s efforts to increase its involvement in the Asia-Pacific region. Following its visit to Busan, the aircraft carrier will travel to Japan in September.

North Korea last week slammed the carrier group’s deployment as a provocation that would escalate tensions in the Asia-Pacific.

Check out Naval Library App to find out more about the specifications of the Astute-class submarines.