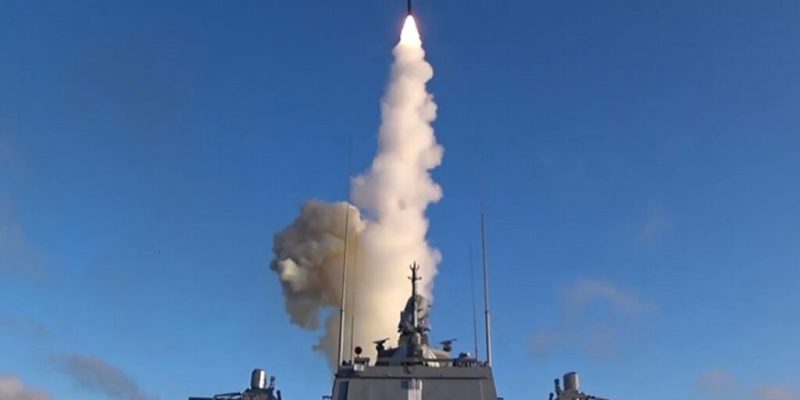 “The flight tests of the missile, which included launches from a coastal mount and a frigate from Project 22350 Admiral Gorshkov, were completed successfully. Over ten launches were carried out, the most recent of which took place in July” the source of TASS said.

According to the source, the next batch of Tsirkon testing is scheduled to begin in November of this year. The tests are likely to continue into the next year. Afterwards, the missiles will be delivered to the Russian Armed Forces, which will mark the beginning of the delivery phase.

In response to the information, the Reutov Research and Production Association of Machine-Building (NPO Mashinostroenia), which has designed and is currently manufacturing Tsirkon hypersonic missiles, declined to comment.

A contract with a defense contractor for the delivery of Tsirkon hypersonic missiles to Russian troops was signed on August 24 by representatives of the Russian Defense Ministry during the Army-2021 defense event in Moscow. According to Alexander Leonov, the CEO of NPO Mashinostroenia, the goal must be achieved by the year 2025.

Russian President Vladimir Putin has stated that Tsirkon hypersonic missiles, which are capable of flying at Mach 9 (nine times the speed of sound) and striking targets more than 1,000 kilometers away, would be placed on battle alert in the near future.

Check out Naval Library App to find out more about the specifications of the Tsirkon missiles.