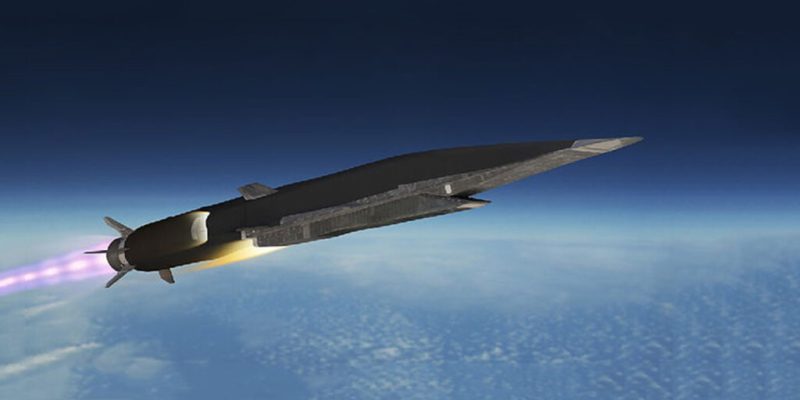 The Severodvinsk nuclear-powered submarine of the Russian Northern Fleet has successfully performed its first test launch of the Tsirkon hypersonic missile in the Barents Sea, according to the Russian Defense Ministry.

“A second test launch of a hypersonic cruise missile Tsirkon was carried out by the crew of the nuclear-powered submarine The Severodvinsk for the first time beneath the sea surface from a depth of 40 meters in the White Sea at a target in the Barents Sea. According to the objective monitoring means, the missile’s flight from the moment of surfacing and to hitting the target totally matched the expected parameters,” the Defense Ministry said.

The missile was launched from a place near the water’s surface.

On Monday morning, the ministry said that The Severodvinsk had successfully fired a Tsirkon hypersonic missile from a surface position. Before that, the missile was tested from a surface naval vessel – the lead ship of project 22350 The Admiral Gorshkov.

Earlier, Russian President Vladimir Putin said that the Tsirkon hypersonic missile, capable of developing a speed of Mach 9 and hit targets more than 1,000 kilometers away, would enter duty soon.

On August 24, at the international military-technical forum Army-2021 the Defense Ministry concluded a contract for acquiring the Tsirkon missiles. The CEO and chief designer of the NPO Mashinostroyeniya, Alexander Leonov said the contract would be fulfilled by 2025.

Check out Naval Library App to find out more about the specifications of the Tsirkon hypersonic missile.

By OTC2 days ago15 views