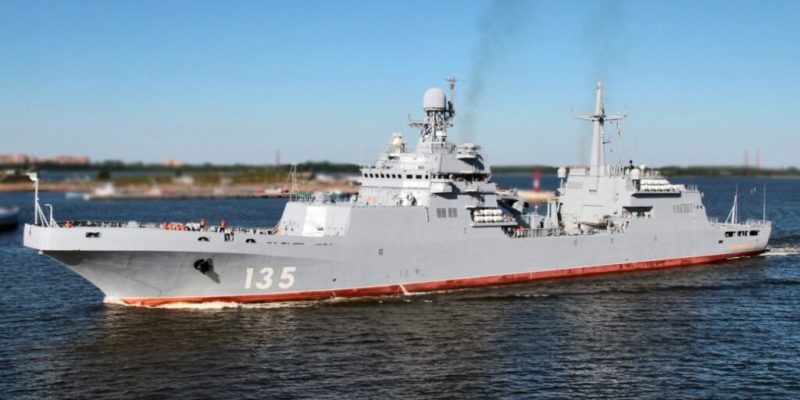 The mockups of the large amphibious assault ship Kaiman and the autonomous underwater drone Yunona will be unveiled by Russia’s United Shipbuilding Corporation (USC) at the Army-2021 international military-technical forum, the USC press office announced on Thursday.

“The USC will demonstrate mockups of the Kaiman large amphibious assault ship based on Project 11711 and the Yunona autonomous unmanned submersible vehicle for the first time on the demonstration center’s site,” the press office said in a statement.

Among its military exhibits, the United Shipbuilding Corporation will showcase a Project 22800E missile corvette, a Project 12322 amphibious assault hovercraft, a Project 12701 coastal-type mine countermeasures ship, a Project 20382 small guard ship, a Project 21301 vessel for rescuing the crews of submarines in distress, a Project 636 submarine with the Club-S missile system and other warships, the statement says.

Another first for the MQ-25: Air-to-air refueling with an E-2D