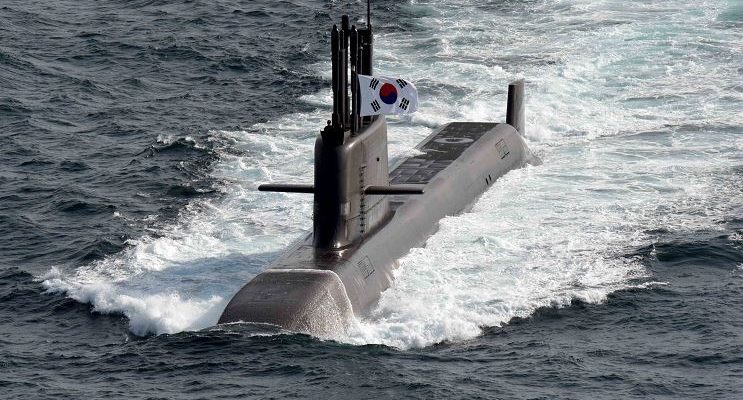 The 83.5-meter-long, 9.6-meter-wide submarine can carry 50 crew members and fire submarine-to-ground ballistic missiles from six vertical launching tubes. According to officials, it can operate underwater for 20 days without surfacing.

After a year of testing, the Navy expects the Dosan Ahn Chang-ho to be ready for deployment in August of next year.

“After the deployment, the submarine will take an active role as the country’s strategic weapons system against threats,” the South Korean Navy said in a release.

North Korea is thought to have 70 submarines, the majority of which are known to be obsolete and unfit for operations beyond coastal waters. It has been working on a new sub that is expected to be 3,000 tons and capable of carrying SLBMs.

Check out Naval Library App to find out the specifications of the South Korean submarines.

The Roadmap to B2B SEO Success