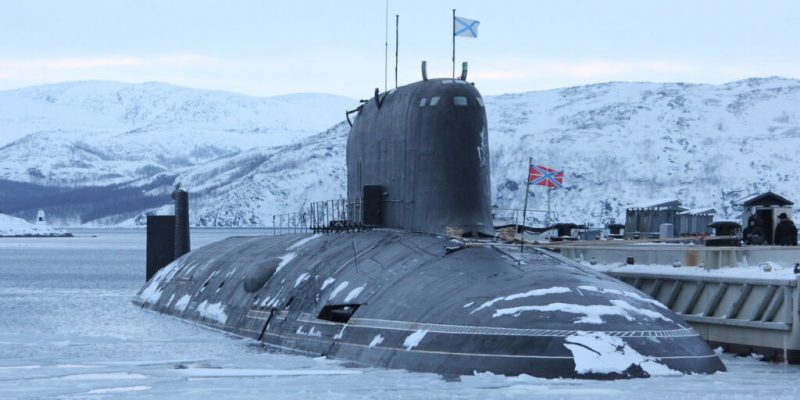 The first test launch of the hypersonic Zircon (Tsirkon) from a submarine – the Yasen class nuclear-powered cruise missile submarine Severodvinsk – will not be completed until June, according to the Russian official news agency TASS, cited a high ranking military source.

“The first test launch of Zircon from Severodvinsk can be performed at the earliest in June. There is no exact date for the start of tests yet,” the source stated.

According to another TASS source, “a decision has been made to speed up the tests of the Zircons, which will now run in parallel with the ships and submarines” “The frigate will fire twice during the year as part of flight design tests, and up to four times in the framework of joint state tests. In parallel, in the summer, flight tests of Zircon will begin from a submarine. It is planned to carry out up to four launches, the first from the surface position. The tests will begin with Severodvinsk. In case of their success, it is planned to take Zircon into service with both types of platforms in the first half of 2022 “he said.

The Reutov NPO Mashinostroeniya, where the Zircons were developed and produced, did not comment on the information of the sources.

Earlier, another TASS source said that the Zircon test launch program in 2020 was successfully and fully completed, three launches were made from the frigate Admiral Gorshkov, two against sea targets, one against ground targets.

According to the source, the Zircon’s flight range when working on ground targets will be about 1,500 km, on surface targets – a little less. Earlier it was supposed to take “Zircon” into service in 2023.

Check out Naval Library App to find out more about the specifications of Yasen Class Submarines and Zircon Missile.

By OTC17 hours ago5 views