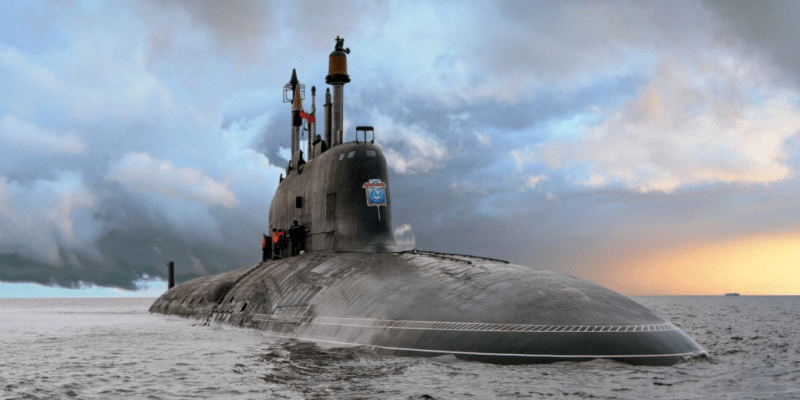 The transfer of submarines to the Russian Navy is planned for 2027 and 2028, respectively.

Nuclear-sub builder Sevmash (part of the United Shipbuilding Corporation) is forming the hulls of the seventh and eighth Project 885M (Yasen-M) nuclear submarines which were laid down on July 20, 2020, according to Russian official News Agency TASS.

“At Sevmash, the building of the Voronezh and Vladivostok nuclear submarines is in full swing,” the source from the shipyard told TASS. He recalled that the transfer of submarines to the Russian Navy is planned for 2027 and 2028, respectively.

This year the Sevmash is preparing to hand over to the Russian Navy the lead submarine of project 885M Kazan and the Novosibirsk. The shipyard has four more submarines of this project in different stages of construction. The main strike weapons of Project 885 / 885M submarines are the Kalibr-PL and Onyx cruise missiles. Now the lead and only project 885 submarine Yasen, Severodvinsk, is preparing for tests of the Zircon hypersonic missile, which will begin this year.

The Project 885 ‘Yasen’ multi-purpose nuclear-powered submarine is one of the Russian underwater fleet’s most breakthrough fourth-generation subs.

The Yasen features the ‘one and a half hull’ architecture: it has one-hull sections along the larger part of its length. 10,000 rubber elements cover the sub’s surface. The rubber cover is one of the elements of reducing the vessel’s acoustic signature. The Yasen’s operational characteristics allow using it in all the areas of the World Ocean without any restrictions for its key parameters and systems.

Depending on the weapon payload, the submarine is capable of accomplishing assignments against single ships and naval taskforces, carrier groups, surface ships and coastal targets, and also engaging in anti-submarine warfare. The Yasen submarine can fight under the water on its own and provide cover for Borei-class strategic missile-carrying subs.

Compared to previous-generation submarines, the Yasen features a principally new architectural and design layout: torpedo tubes are located behind the central post compartment instead of the sub’s forepart as usual.

Borei-class strategic underwater cruisers are assigned the task of reaching the required area in the Ocean maximally stealthily and carrying out combat patrols in the expectation of a command whereas the Yasen is an attack submarine. It is armed with supersonic cruise missiles and universal deep-water homing torpedoes to fight warships.

The Yasen’s launchers are also universal. Thanks to that, the submarine is capable of massively firing cruise missiles of various functional designation, including long-range weapons and against coastal targets without altering its radio-electronic armament.

Check out Naval Library to find out the specifications of the Project 885/M Class Submarines.

By admin4 days ago19 views

By admin5 days ago22 views

By admin6 days ago24 views