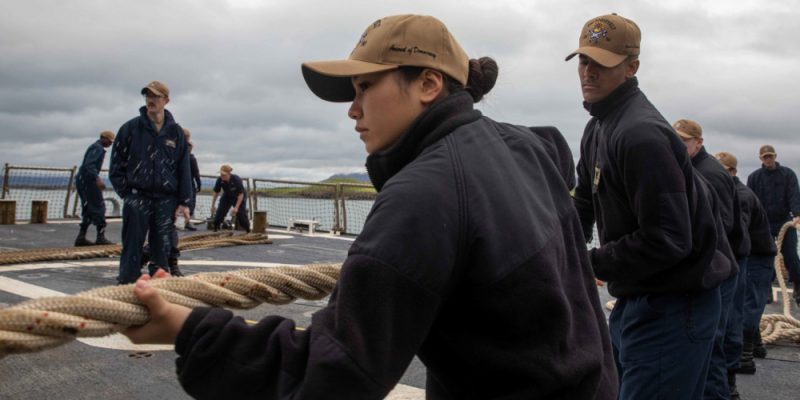 These operations provide real-world opportunities to advance modern submarine warfare and promote an unparalleled understanding of the undersea environment. Training with other submarines tests the limits and ingenuity of our crews to perform at the highest level.

Check out Naval Library App to learn more about the specifications of the US Navy assets.