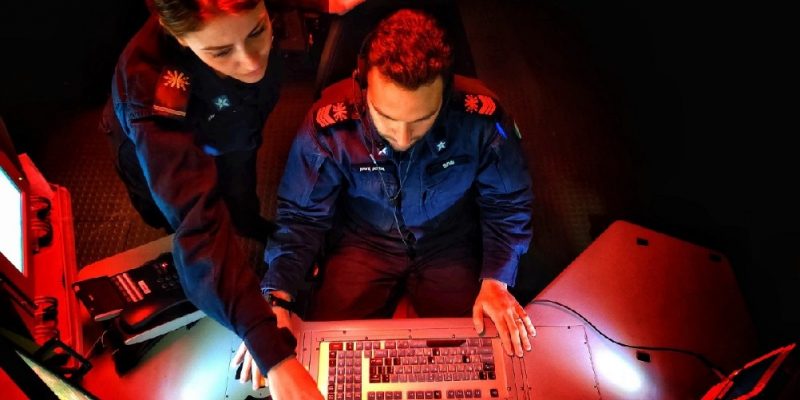 In the Black Sea, ships from Standing NATO Maritime Group 2 (SNMG2) were joined by maritime patrol aircraft from the Turkish Air Force and the US Navy. The sensors of all these units combined to produce an enhanced picture of maritime movements, both surface and sub-surface within the Black Sea.

Simultaneously, airborne early warning aircraft including a NATO E-3A and a Hellenic Air Force EMB-145H working with control and reporting centres on the ground produced a recognised air picture. This air picture, combined with other intelligence, can be shared with all participating units giving commanders advanced indicators and warnings of adversary intentions so a proportional response can be executed.

“NATO remains committed to promoting peace and stability with our Black Sea Allies. Activities like this help the Alliance maintain constant vigilance in the region,” said Major General Karsten Stoye, Chief of Staff Allied Air Command. “The ability to fuse sensors and intelligence through joint data links creates a shared situational awareness for NATO that is greater than the sum of its parts,” he added.

NATO’s multi-domain intelligence, surveillance and reconnaissance capabilities give early warning of movements in the air, on land or at sea, to enable our own assets to operate effectively in their area of operations. Situational awareness further enables them to prepare and react appropriately to any changes in the operational environment.

Check out Naval Library App to learn more about the specifications of the P-8A Poseidon MPA.

By OTC17 hours ago5 views