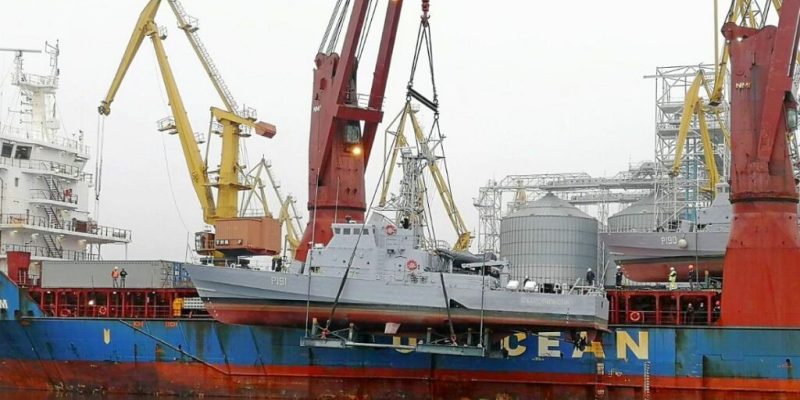 According to Ukraine’s Washington Ambassador’s statements on Friday, the U.S. will hand over three Island-class patrol boats to Ukraine in November.

Earlier in October, the Ministry of Defense of Ukraine said that transferring two boats from Ukraine would be carried out in the third quarter of 2021, and another one is scheduled to be delivered by the end of the year.

“Today in Baltimore, at the US Coast Guard base, the fifth crew of Ukrainian sailors was declared ready to serve on the Island-class patrol boat called Kubrak. Six weeks of training with the best US instructors and in November three boats will be sent from Baltimore to Ukraine in addition to the two that are already in our military service,” Markarova shared on Facebook.

The ambassador noted that this event shows the strategic level of partnership in the sphere of defense between Ukraine and the US, as well as a special focus on the navy and the development of Ukraine’s capabilities in the Black and Azov Seas.

“At sea, on land, and in the air, we are building up our defense capabilities and moving towards NATO standards,” Markarova added.

Island-class boats are fast patrol boats of the US Coast Guard built for patrolling and search and rescue operations in coastal waters. In September 2018, two of these boats were transferred to the Ukrainian Navy.

Check out Naval Library App to find out more about the specifications of the Island-class patrol boats.