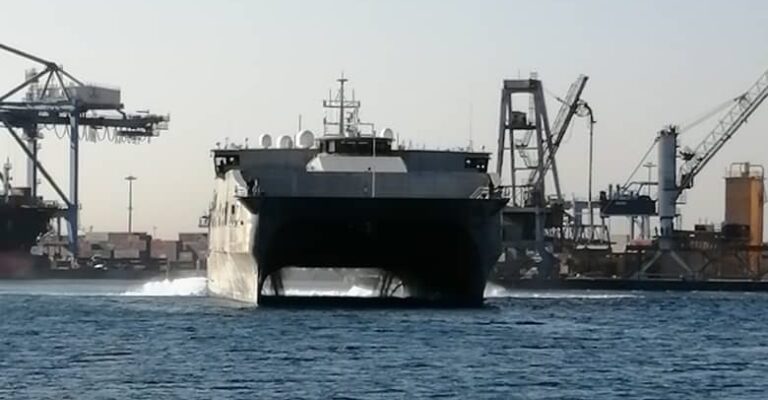 This is the first U.S. Navy ship visit to Sudan since the creation of U.S. Africa Command, and highlights U.S. engagement that strives to build a partnership with the Sudanese Armed Forces.

Prior to the port visit to Sudan, Carson City operated in the Red Sea. Carson City’s presence in the Red Sea helps promote peace, security, and freedom of the seas and is a demonstration of the U.S. commitment to maritime security and stability in the region. Russia also plans to build a naval base in Sudan.

“This ship’s presence visit to Port Sudan is a demonstration of our commitment to strengthening the relationship between the United States and Sudan as the Sudanese people seek a democratic future,” said U.S. Embassy Khartoum Chargé d’Affaires, Brian Shukan. “This visit in turn helps to promote peace, security, and preserve freedom of the seas.”

Austal USA built Carson City in Mobile, Alabama. The ship was christened at the Austal USA shipyards in Mobile on 16 January 2016.

Carson City is a shallow draft aluminum catamaran with a flight deck for helicopter operations and a loading ramp to quickly enable vehicles to drive on and off the ship. The ramp is designed to accommodate the limited piers, and quay walls often encountered in developing countries. Like her sister ships, Carson City has a shallow-draft of 3.83 meters (12.6 ft) and can reach speeds up to 45 knots (83 km/h; 52 mph).

By admin18 hours ago27 views

By admin22 hours ago23 views

By admin2 days ago32 views

By admin2 days ago26 views 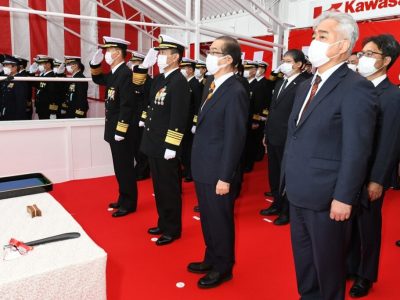 By admin2 days ago33 views 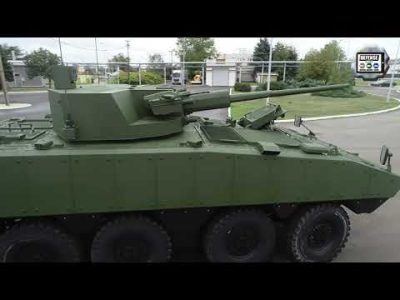