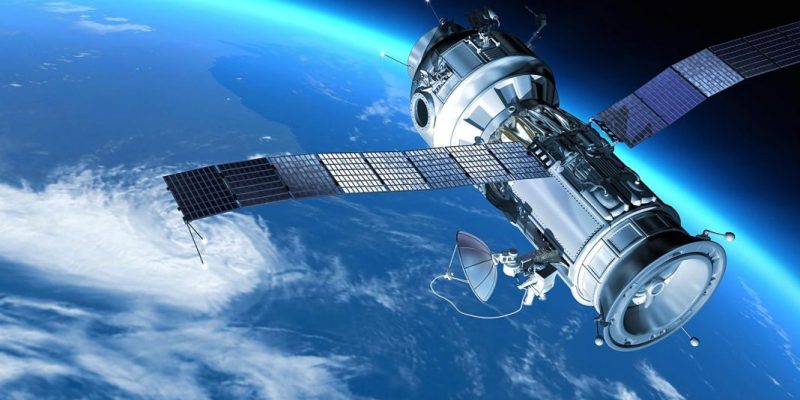 The close cooperation between China and Iran continues to develop in different fields such as the fight against coronavirus, the One Belt One Road, trade exchanges, and friendly collaboration.

According to Iran’s embassy in Beijing, China and Iran agreed to Iran’s usage of the Beidou navigation satellite system (BDS).

GPS came into full operation in 1995, when Russia, Europe, and China subsequently put their satellite navigation systems into full use. In recent years, China has been actively promoting BDS’s construction and development, and in 2015, China launched the third generation BDS for global coverage.

China successfully put its final Beidou satellite into orbit, completing a navigation network years in the making and setting the stage to challenge the U.S.owned Global Positioning System (GPS).30 satellites of the BDS-3 system have been operating to provide full services to the World. Many countries using Beidou services are involved in the Belt and Road initiative spearheaded by China to create a modern-day Silk Road.