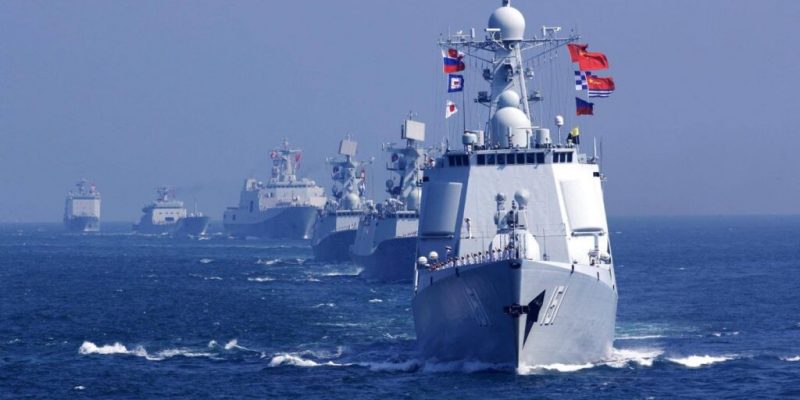 China announced Tuesday (Aug. 17) it was conducting military drills on the sea and in the air southwest and southeast of Taiwan during the day.

According to the Liberty Times, Taiwan’s Ministry of National Defense stated it was well aware of movements in the waters and air around the country and was prepared to respond to any eventuality.

A spokesman for the People’s Liberation Army (PLA) Eastern Theater Command, Shi Yi, issued a news release about its plans for Tuesday, mentioning warships, anti-submarine aircraft, and fighter jets participating in exercises to improve their coordination.

Check out Naval Library App to find out the specifications of the PLA Navy Ships.