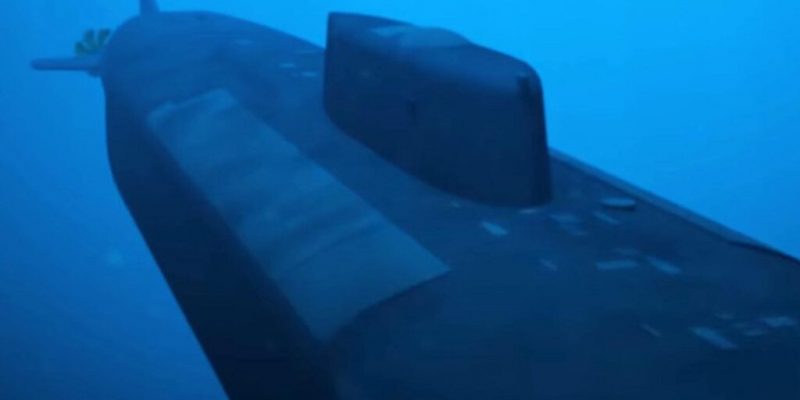 The Russian TASS news agency reported on July 26 that the Project 09852 special-purpose nuclear-powered submarine Belgorod had returned from its first deployment to the sea in shipbuilders’ sea trials.

“On July 24, the nuclear-powered submarine Belgorod returned from its first deployment to the White Sea for shipbuilders’ sea trials. The second deployment to the sea is scheduled for coming days,” the source said.

The press service of the Sevmash Shipyard, where the submarine is being built, has yet to issue an official statement.

It had previously been reported that the Belgorod special-purpose submarine would undergo state tests once the shipbuilders’ sea trials were completed. The sub is scheduled to be handed over to Russia’s Navy in late 2021.

According to a source close to the Russian Defense Ministry, the nuclear-powered submarine Belgorod will operate in the Pacific Ocean following the completion of state trials and delivery to the Russian Navy.

The K-329 Belgorod is a leading Russian nuclear submarine. It has already been tested at sea with a specially trained crew and its active commissioning is expected around the end of the year 2021. K-329 is also identified to become the first submarine to utilize the Status-6 Oceanic Multipurpose System currently in the testing phase.

The exact operational characteristics of the K-329 are classified and therefore officially unknown to date. It’s defined as the longest submarine in the world with a length of more than 184 meters, and its estimated tonnage is more than 19.000 tons. The new nuclear submarine is expected to make 32 knots of speed and accommodate around 110 people.

Belgorod will be fitted with 6 Poseidon torpedoes.

Its destination for special operations means that its capabilities have been adapted to many types of missions with strategic aims. This nuclear submarine cruiser is therefore designed for adaptability, the ability to use and deliver different types of weapons or other suitable material with the assigned intelligence objective.

Among these strategic aims, the desire to set up and exploit the Arctic shelf is one of the major Geostrategy objectives in the short to medium term, this for energy issues, various surveys, or even control of maritime flows called to recompose with the melting of arctic ice. The K-329 Belgorod, a top-class submarine vessel, thus appears to be ideal for helping the Russian government to fulfil its claims on the Arctic marine space through intelligence operations and discreet and/or destructive actions in deep waters.

Check out Naval Library App to find out the specifications of the Belgorod special-purpose submarine.