Conducted between 4-12 August, 2020 in Lofoten and Tromso areas, eight historical mines were identified, among 147 mine-like objects. In total two mine-hunters and the flagship from three different nations were involved in the operation, searching an area of 16 square nautical miles and disposing of three historical mines from previous operations taking all the precautions in to account to preserve the sea life.

During WWII, Allied forces laid mines off the Norwegian coast from surface vessels, submarines and aircrafts with the purpose of disturbing and stopping the German convoys, troop transport and warships along the coast.

By disposing of the sea mines the Group made the sea a safer place for fishermen, merchant shipping, underwater operations and civilian installations. Although the mines are no longer active, they still pose a threat if they are accidentally triggered by an anchor, divers or other operations on the seabed.

SNMCMG1 is one of four standing NATO forces that comprise the maritime component of the Very High Readiness Joint Task Force (VJTF), which is part of the NATO Response Force (NRF). 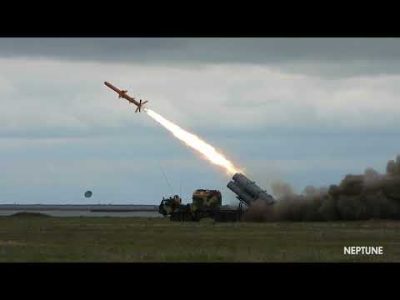 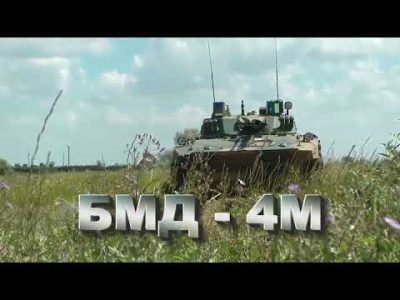