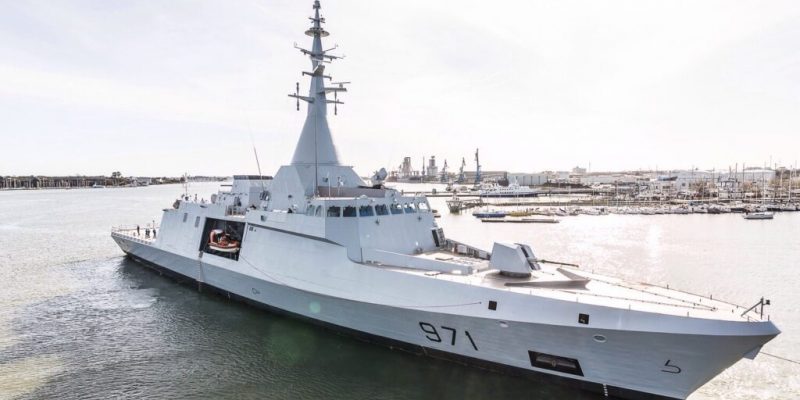 MBDA has been awarded a contract from the Egyptian Navy for the VL MICA NG (New Generation) air defense system to equip its Egyptian corvettes, according to the press release of the company.

Officially launched in October 2020, the VL MICA NG system is based on the integration of the MICA NG (New Generation) missile into the existing VL MICA point and close area air defense system.

Eric Béranger, MBDA CEO, said: “This agreement proves the confidence of our Egyptian customer in our VL MICA family, which 15 armed forces around the world already use for the protection of their naval and land forces.”

The MICA NG missile began development in 2018, initially to equip France’s Rafale fighter jet. Whilst inheriting MICA’s external dimensions, MICA NG is an entirely new design internally. The new generation missile retains the unique concept – having either an infrared (IR) or a radio frequency (RF) seeker on the same common missile body – that has made the MICA multi-mission missile such a success for a quarter of a century. This concept allows an operator, at the moment of firing, to select the best option to respond to the tactics adopted by the adversary.

On the MICA NG, a new IR seeker based on a matrix sensor provides increased sensitivity, while a new RF seeker with an active electronically scanned antenna (AESA) allows for smart detection strategies. The lower volume of electronic components internally enables MICA NG to carry a larger propellant load, significantly extending its range. Its new dual-pulse rocket motor provides additional energy to the missile at the end of its flight, improving manoeuvrability and the missiles ability to
intercept targets at long range. In surface-to-air mode, MICA NG will be able to intercept targets over 40 km away. Additionally, there will be significant reductions in maintenance and ownership costs thanks to internal sensors that monitor the status of the missile throughout its life cycle.

MICA NG will be available in series production from 2026.

The external dimensions of the MICA NG missile remaining the same as its predecessor enables the missiles’ integration into existing VL MICA launchers. The system’s existing data link mechanisms are also compatible with the increased kinematic performance of the new generation missiles, enabling current VL MICA systems to be upgraded to VL MICA NG standard by simple software updates.

Armed forces around the world already using systems in the VL MICA family – naval or land-based versions – will consequently benefit from enhanced potential of the new generation missiles to counter future threats.